The Pandit Across The Lidder

Rughonath Vaishnavi gave over his life to Kashmir’s demand for self-determination. Voices like his, founded on a democratic impulse, muddy India’s neat narratives. 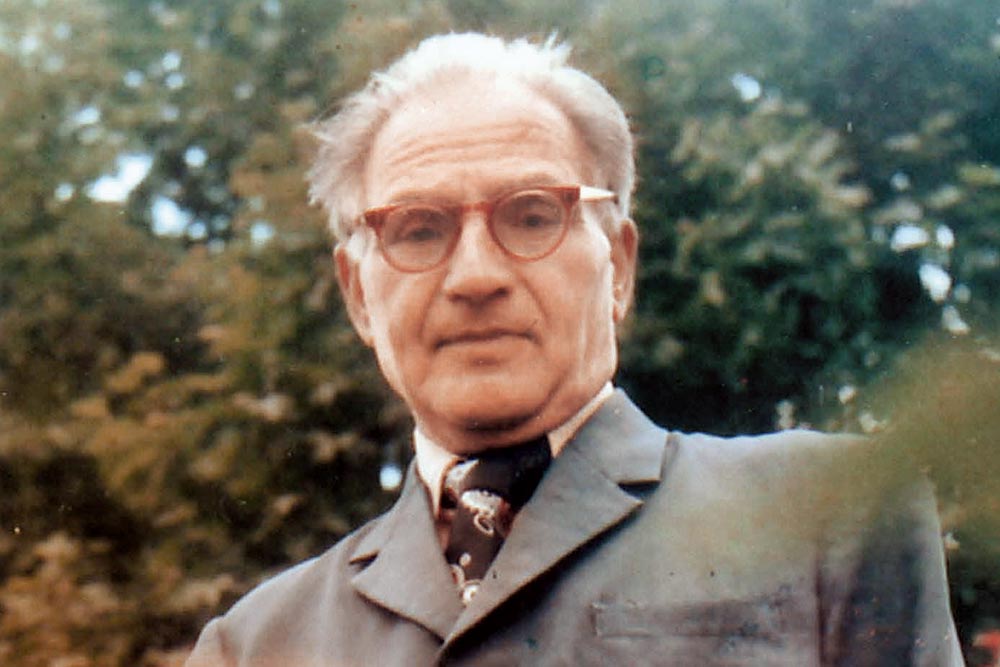 A few months before the events of 1989 would irreversibly transform the course of Kashmir’s history, my grandfather, Pandit Rughonath Vaishnavi, was a slightly embittered 79-year-old man, and yet not hopeless. A lawyer and political activist, he closely tracked what Russia’s retreat from Afghanistan, and the end of the Cold War, might signal for Kashmir and its future. One morning he woke me up to accompany him on his morning walk. Fearful of the fate that awaited all Kashmiris, he hoped that the shifts in global political trends might convince his fellow Pandits to reassess their politics vis-à-vis Kashmir. Perhaps they too could join their Muslim counterparts to demand an urgent and just resolution of the Kashmir issue based on people’s collective will? Earlier that morning he had drafted a statement of solidarity and was hoping that some Pandit neighbours might sign it. Aware of how he was treated by members of his religious community who considered the Kashmir issue long settled and failed to portend the violence that would soon throw the entire...