The Numbers Hide The Story 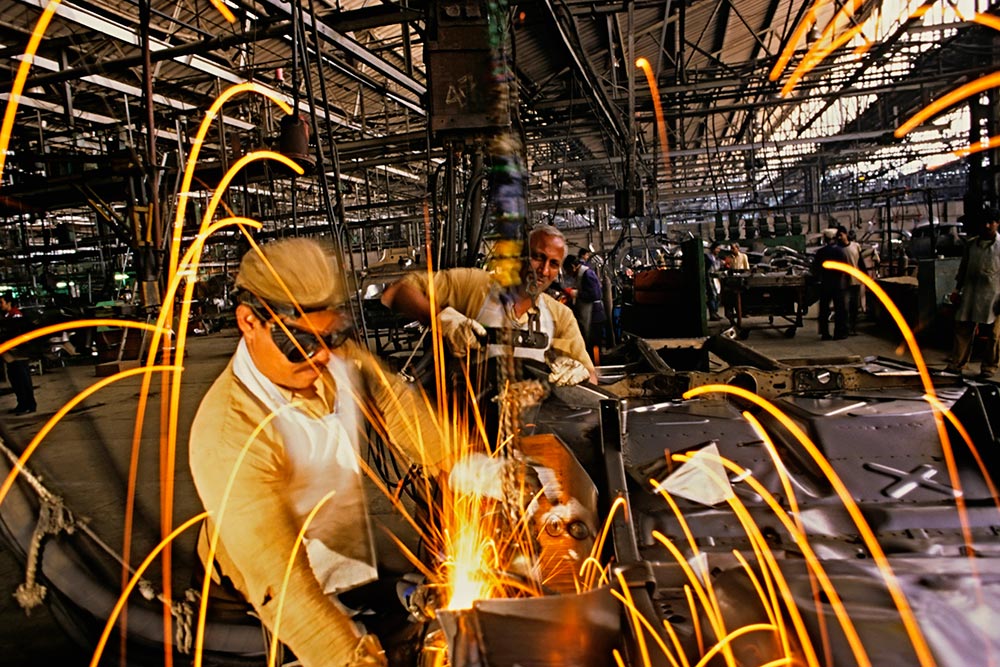 Employment data has always been a subject of debate in India, more so now that the surge in social security enrolments is ­being cited as evidence to press home that 41.26 lakh new jobs were created between September 2017 and April this year. The Central Statistics Office data earlier this month raises more questions than it ans­wers. Labour ministry sources too are wary of giving any straight ans­wer on the doubts raised.

“We can’t distinguish between formalisation and new jobs,” says a senior off­icial, referring to the surge in the number of employees who have come under social security schemes such as Employees Provident Fund (EPF) and Employees’ Pension Scheme (EPS). The surge in enrolment is mostly due to the Pradhan Mantri Rojgar Protsahan Yojana (PMRPY), under which the government pays the employer’s share of contribution in the social security schemes for three years. Covering new employees earning up to Rs 15,000 per month, the government has to pay 3.67 per cent as EPS and 8.33 per cent as EPF contributions during...