In case you missed it: News and newsmakers from India over the past week 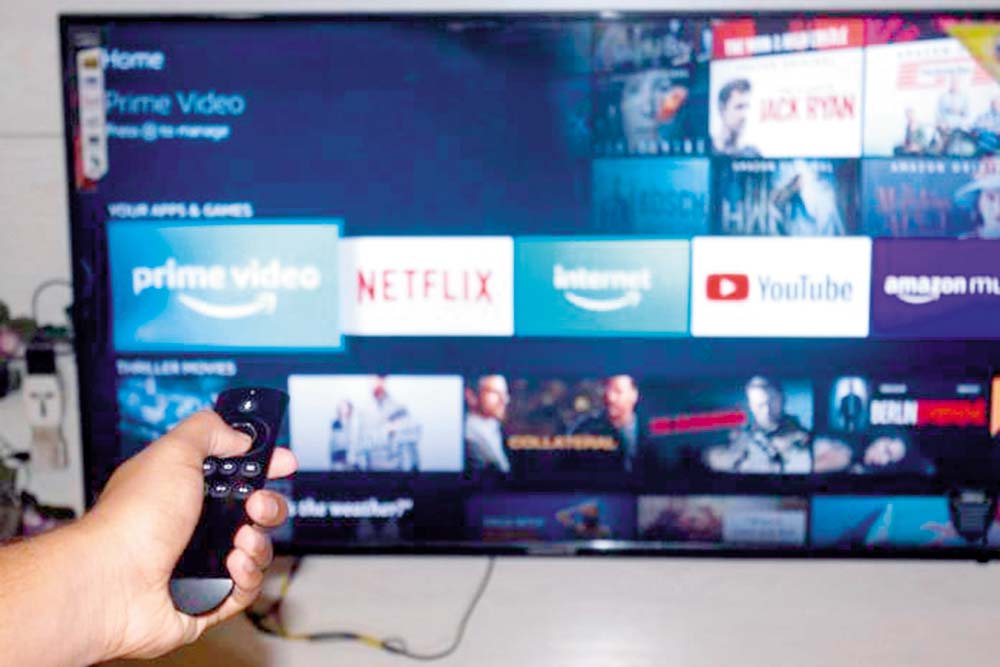 The government has put OTT platforms such as Netflix, Amazon Prime, Hot­s­tar as well as current affairs content on online platforms under the I&B ministry and given it powers to regulate rules for the digital space. There was no law or autonomous body governing digital content so far. Now, OTT and other platforms will fall within a government framework of rules. 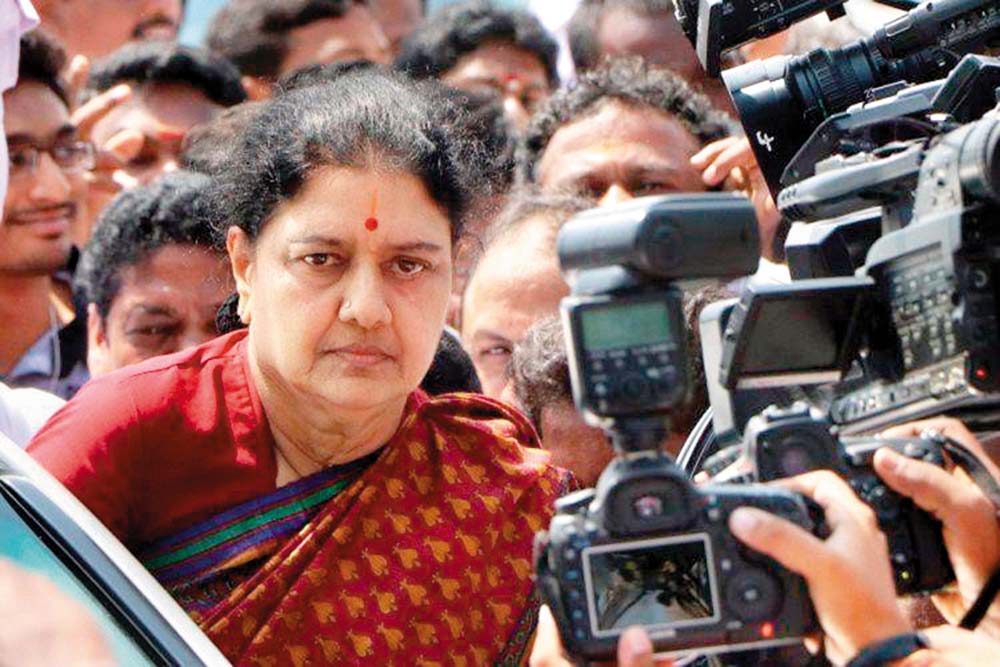 Former Tamil Nadu CM Jayalalitha’s aide V.K. Sasikala has paid a fine of Rs 10 crore in a disproportionate assets case; her release from jail is expected earlier than the scheduled date of January 27, 2021. CM Palaniswami has vowed to keep Sasikala and her son away from the party/government. She is serving four-year term in Parappana Agrahara Jail since 2017. 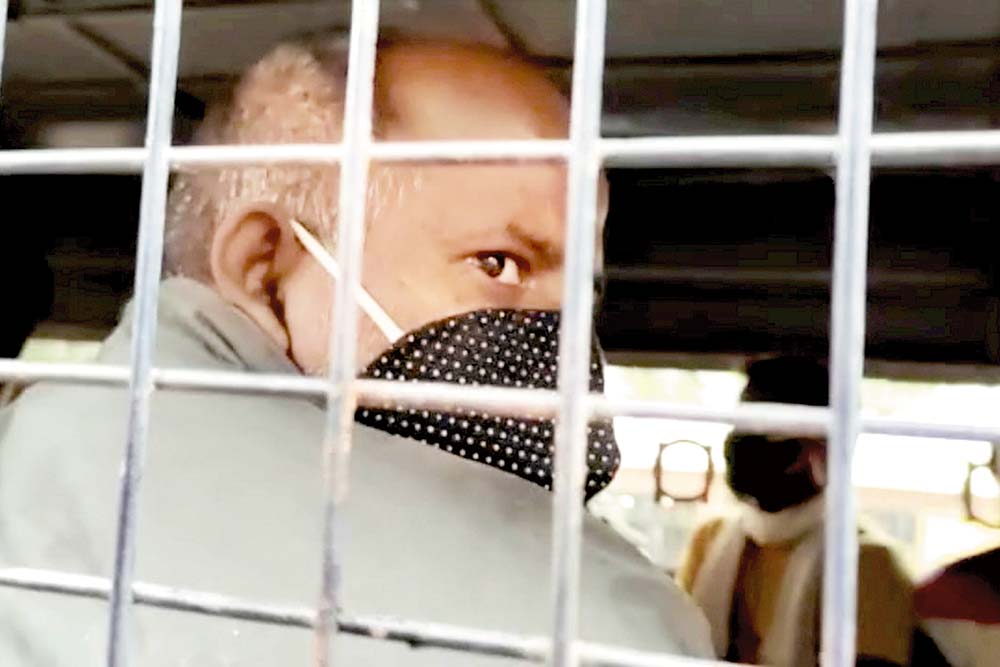 The CBI has arrested a junior engineer of Uttar Pradesh irrigation department for alleged sexual exploitation of children for the past 10 years and selling videos and photographs of his acts on the dark web to paedophiles across the globe. He has allegedly victimised about 50 children (5-16 years of age) in Chitra­koot, Banda and Hamirpur districts.