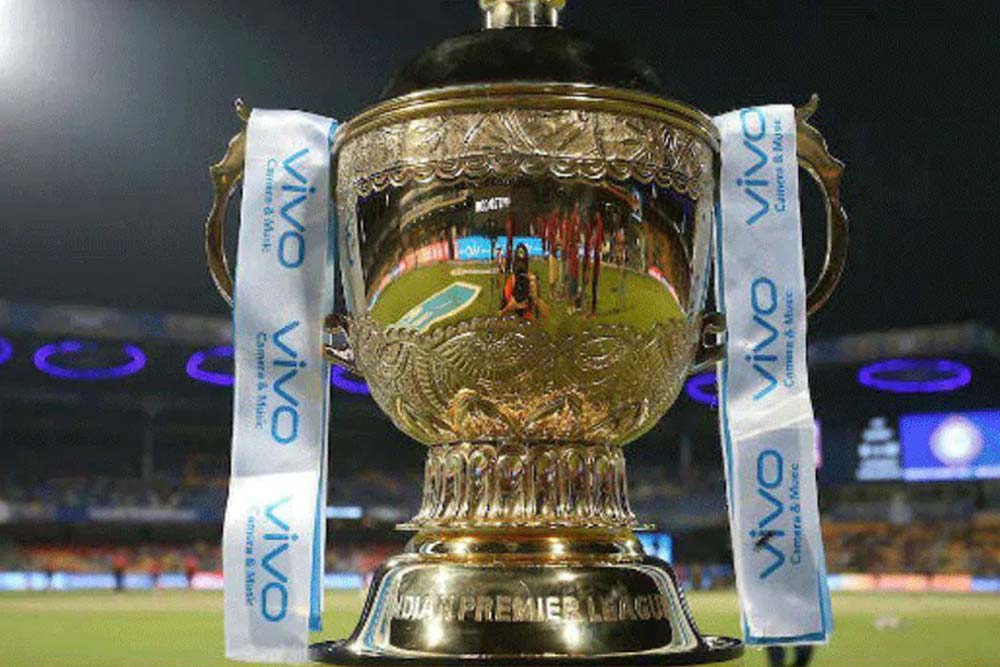 The BCCI has suspended the IPL title sponsorship deal with Chinese mobile phone company Vivo for the event’s 2020 edition amid growing Sino-India tensions. Vivo won the rights for five years from 2018 to 2022 for a reported Rs 2,190 crore, approximately Rs 440 crore a year. A plan is afoot for Vivo’s possible return for three years from 2021 on revised terms.

A 70-tonne crane crashed at Hindustan Shipyard Limited in Visakhapatnam, killing 11 and injuring three. The crane, built two years ago, was not operational. It was undergoing load testing when the accident happened.

At least 112 people died after drinking spurious liquor in three districts in Punjab—the worst hooch tragedy in the state in three decades. The pol­ice have arrested 37 people, though the key suspect, Ludhiana-based Rajesh Joshi, is yet to be caught.