The News As Static

The ‘new’ in news is lost. Coverage, signifying lists, baulks at asking questions. 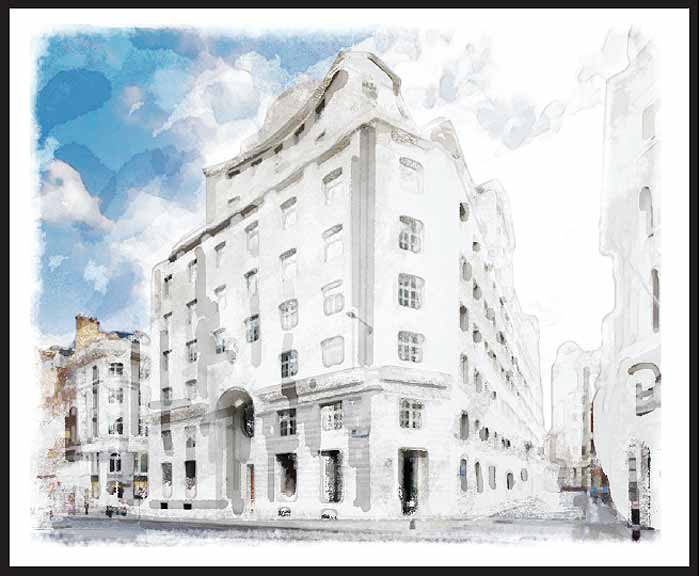 It was the best of days in London—a cool September morning in 1974 with the sun and a blue sky for company—and I was hurrying down Fleet Street to sign on at the factory. Midway through the Cold War, the tightrope of international relations seemed to be holding. By and large the nuclear powers had managed to keep their most unpleasant weapons in the box; client states still strained at the leash, but backed down when they were fed, bribed or shot at—and news, yes, that little word with “new” in it, still meant stories that hadn’t been told before.

Original journalism—the kind where you followed a lead, packed a suitcase full of questions, disappeared for a week (hopefully) and returned with something different and surprising—was still very much in vogue. If you’re pushing 50 you might just remember it. Otherwise, you’ll probably have to wait until the good times come round again.

The factory that I joined so many years ago was Reuters—the most ruthlessly...