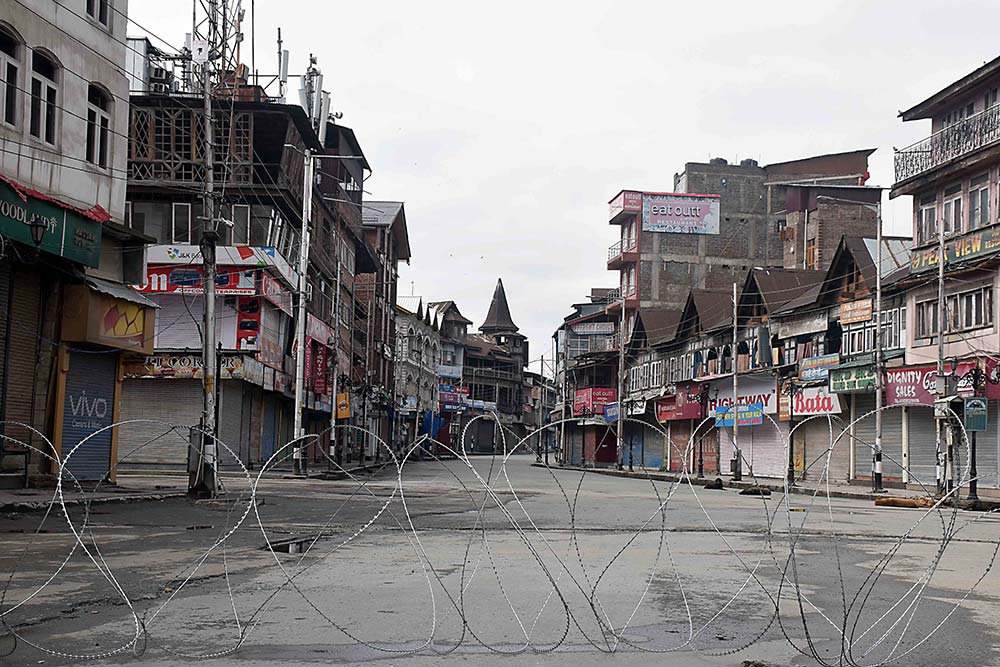 On March 31, when the Centre notified a law through an executive order defining domicile of Jammu and Kashmir and eligibility for employment in government jobs, it triggered anger among people in the Jammu region, while the valley of Kashmir was engulfed in despair. The law defines domiciles as those who have resided for at least 15 years in J&K, or studied for at least seven years in educational institutions there and appeared in the Class 10 or 12 examination. It reserved level-4 government jobs such as peons for the domiciles, whereas the other levels were opened up to people from anywhere in India.

The youth of Jammu took to social media to express their resentment. “Insult after insult is being heaped on us,” said Ankita Sharma, a young woman from Jammu, in her five-minute speech on Facebook. “The biggest insult was when J&K, which was never under British rule, was downgraded into a Union territory and our leaders were arrested. We were quiet as they said huge development is coming to the region. It (domicile law) is a surgical strike against...