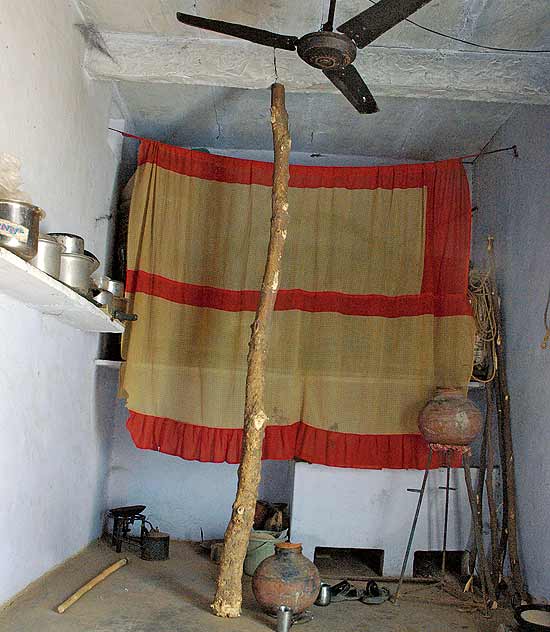 The ceiling of her house has some long cracks, the roof has become unstable, the floor in some parts has caved in. When Reshmi built her house in the Dabla village of Sikar district in Rajasthan last year, the 65-year-old Dalit woman had thought it would be her refuge in her old age. Instead, she lives a nightmare every day. There are blasts, the earth keeps shaking. It’s like living in a war zone that is simultaneously having an earthquake.

Reshmi is one of the unfortunate residents of a cluster of villages in the Neem Ka Thana belt in Sikar, where the mining mafia is operating in complete violation of court orders. Having been pushed out of Haryana after the Supreme Court stopped mining...