The Jamaat-e-Islami isn’t all villainy. India needs to engage with this part of Bangladesh. 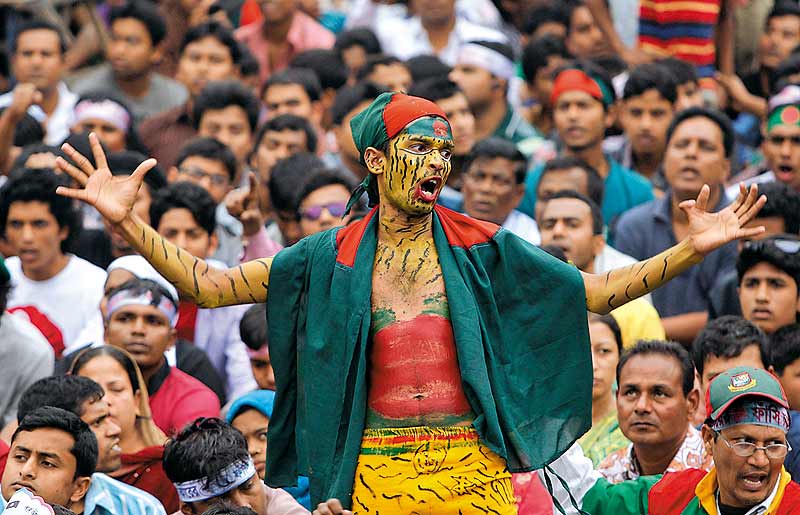 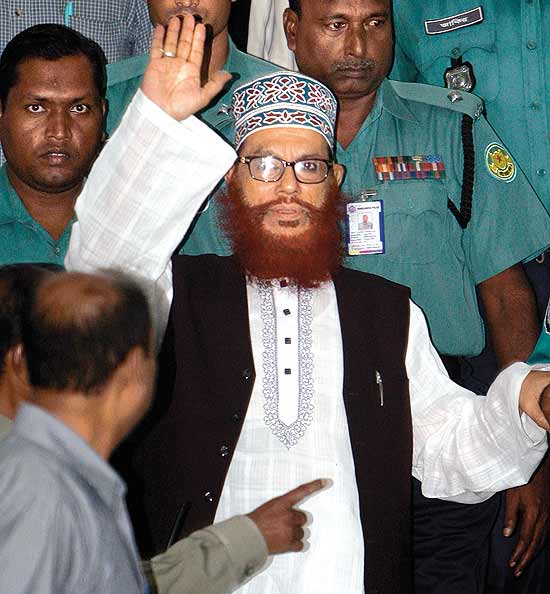 The best thing about Bangladesh Jamaat-e-Islami (BJI) is that it doesn’t kill Hindus simply because of their faith. To be honest, the Jamaat pales into insignificance before monstrous Hindutva outfits that regularly target...