The Monk Who Stung A Hornet 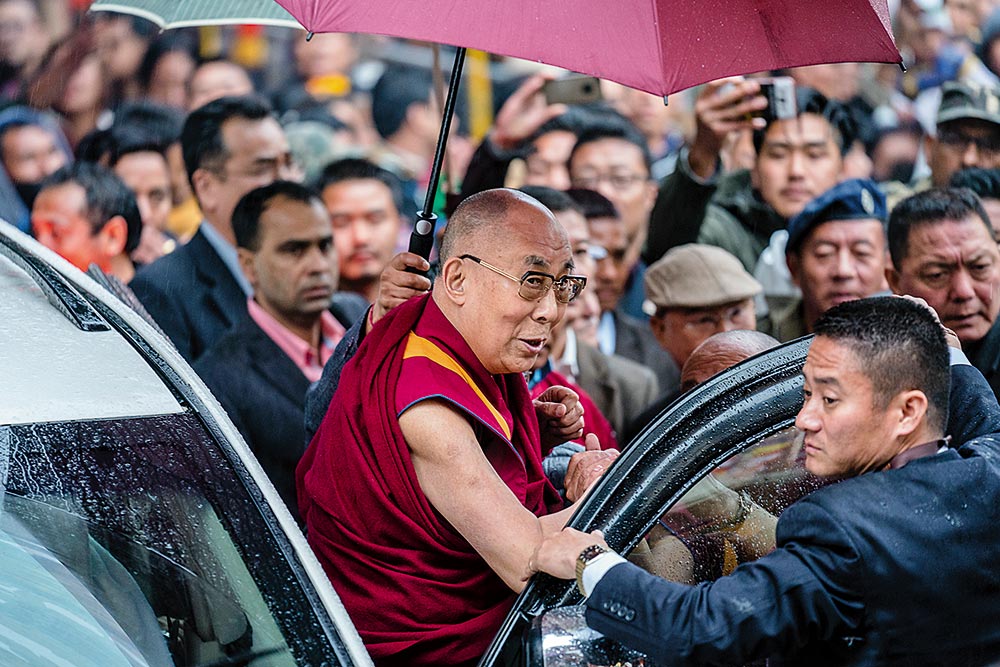 It’s like a slow and tense tango, but with more partners than two. At the  centre of the stage, shedding its dor­ma­ncy all of a sudden, is the Tibet issue. Its reappearance as a factor in Sino-Indian ties has sharpe­ned the focus on a long-pending boundary dispute and rem­inded countries in the neighbourhood and beyond of the high stakes involved. But the Dalai Lama’s ongoing visit to Arunachal Pradesh and the strong Chinese reaction to it are not just a matter of some extra needle coming into bilateral ties. At a time when the two Asian giants are involved in a game of brinkmanship trying to expand their ambits of influence in South Asia and beyond, all regional players get pulled into the unfolding drama.

Yet, the Sino-Indian race for influence also offers opportunities, and challenges, for the neighbours, offering them tactical leverage to extract better bargains with both India and China to enh­ance investment opportunities. At the same time, there is also a creeping sense of worry on whether the thickening Sino-Indian...