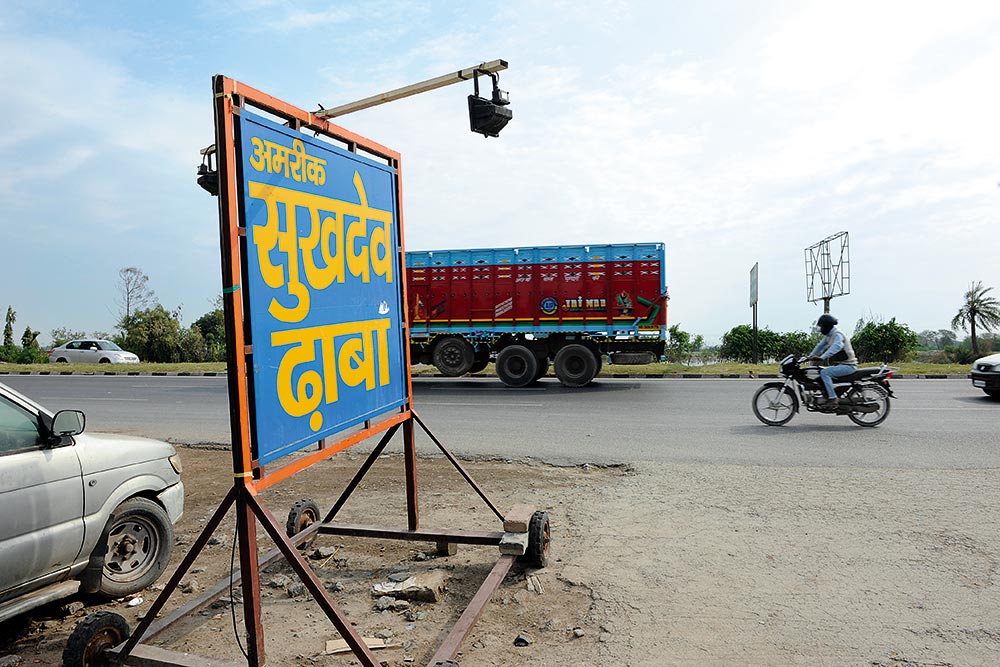 It is very rare for a high court to rem­ark that a judge should not be pressured. But the Punjab and Haryana High Court surely has much to be exasperated about, given­ how the special investigation team’s (SIT) efforts over the last one year may have diluted the case of the alleged gangrapes during the Jat agitation in February 2016. The SIT has so far failed to trace the survivors and the accused even as the high court (in a written, operational order) has accep­ted the gangrapes did happen near a highway eatery in Murthal, Haryana, and is also probing how the state machinery failed during the agitation, with policemen, state ministers and bystanders being subjected to mob vio­lence. The Haryana government, though, has only conceded there was molestation, no rape.

The alleged crime took place at Kurar village, behind Sukhdev dhaba, and Hassanpur, right opposite. The local pol­ice say these are “crime-prone areas”.

Many leads were lost in the SIT’s hands even though additional district and sessions judge (ASJ) Gagan Geet...