The Mints Have To Press Afresh 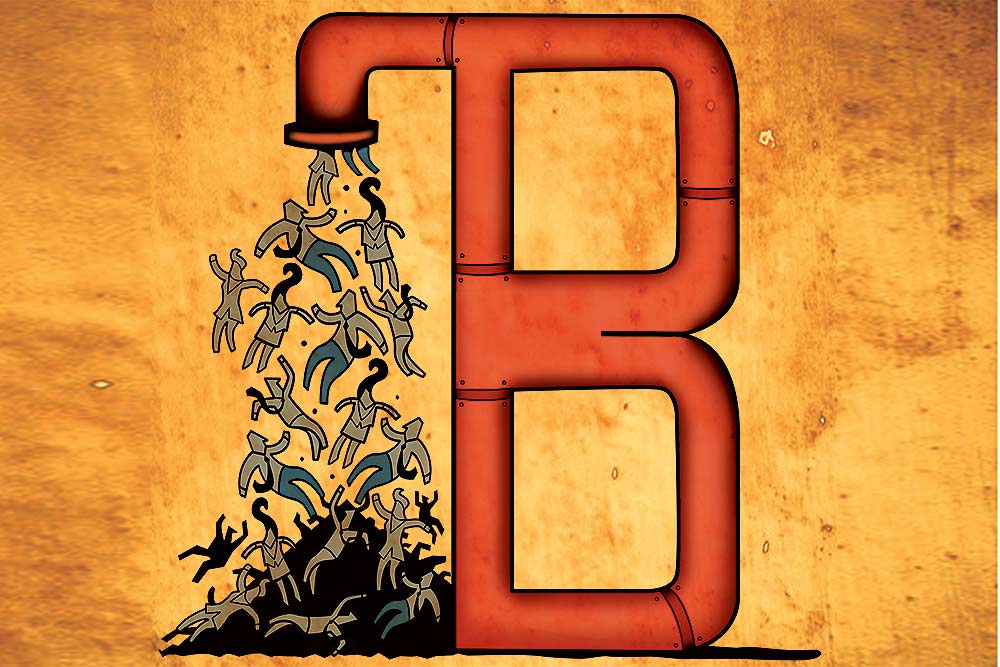 Till a couple of years ago, being an MBA was a ticket to a good job, a five-figure salary and all things high life has to offer. An insatiable industry hired them at a speed equal to the one in which business schools were churning them out.

With industry fortunes turning and companies treading on a cautious path, coupled with an oversupply of MBAs from burgeoning and fledgling B-scho­ols all around the country, that has cha­nged. Why, many of them find it difficult to find a decent job after graduating from B-schools. Last year, when an Assocham study boldly dec­lared that only seven per cent MBAs graduating from Indian B-schools were able to get a job, it put a seal of credibility on what was being uttered in stage-whispers.

The study said that lack of quality control and infrastructure, low-paying jobs through campus placement and poor faculty were the major reasons for India’s unfolding B-school disaster. The need to update and retrain faculty in emerging global business perspectives was practically absent in many B-schools, often making course...