The Men Behind Sheroes 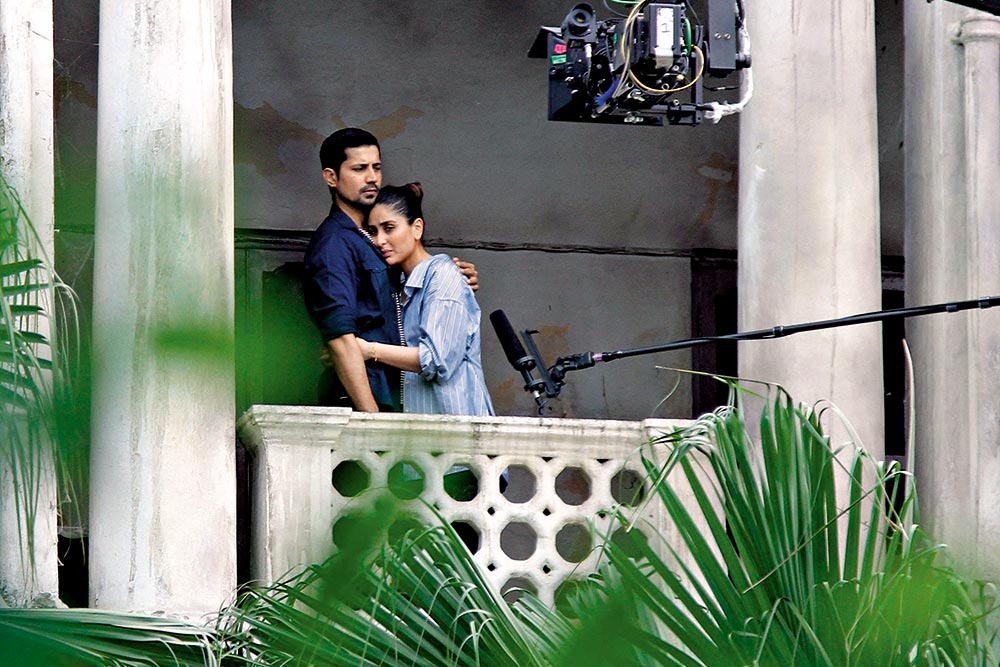 An industry, notorious for having been overtly patriarchal for a long time, appears to be turning over a new leaf, what with women-­centric movies finally gaining wider acceptability among audiences in recent times. Curiously, the main beneficiaries of this much-awaited whiff of change are a bunch of relatively lesser-known male actors who have stumbled on a new platform to showcase their talent in roles not less than the lead opposite top-notch heroines of the day.

At a time when content has started und­ermining star power at the box office, B-town now appears to be looking ­beyond its happy headhunting ground, picking up performers who may not yet have become a huge commercial draw but certainly have the potential and experience to live their parts, all in keeping with the demand of the scripts.

Sumeet Vyas already had a fan-following for his role in the popular 2014 web series Permanent Roommates, but it was only after the pivotal role he bagged opp­osite Kareena Kapoor in the upcoming Veere Di Wedding last year that marked his...