Maharashtra’s parties are in a flux. Will the churn augur well for 2014? 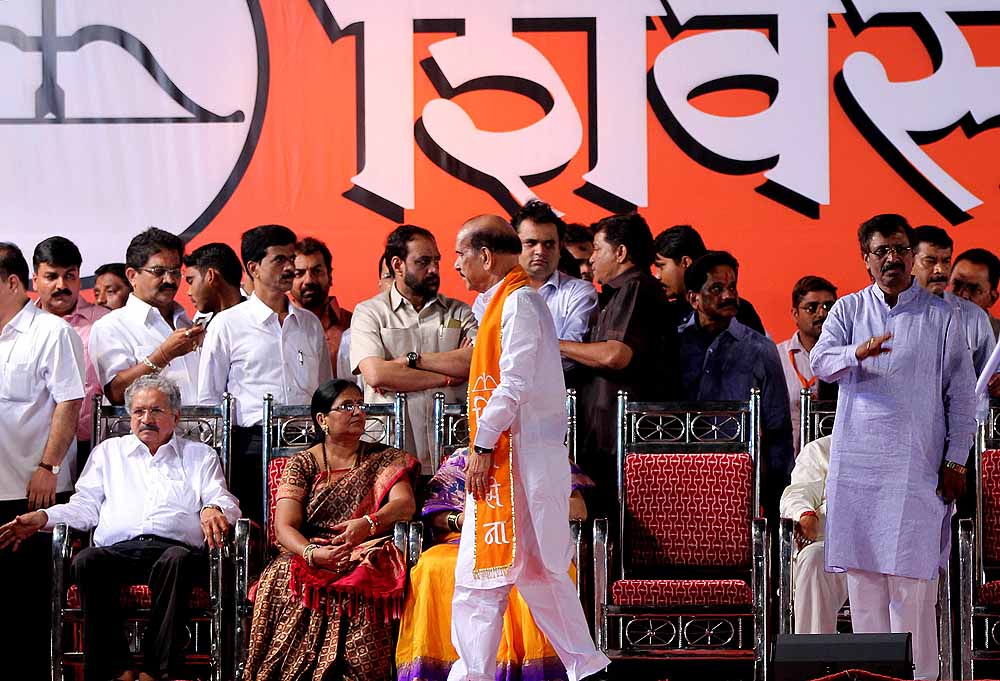 Inevitably, the backlash happened. Veteran Shiv Sena leader and former Maharashtra CM Manohar Joshi was booed off the stage at the party’s first Dussehra rally at Shi­vaji Park after Bal Thackeray’s death. Front-row Sainiks shouted slogans against him until he finally left the dais. And no leader, Uddhav Thackeray or anyone else, tried to pacify the crowd. Joshi was facing the ire of the Sainiks for an ill-timed, strongly wor­ded comment he had made on Udd­h­av’s leadership skills. In time-honoured Maratha...