Uttam Sengupta remembers a surreal visit to the Dera ashram 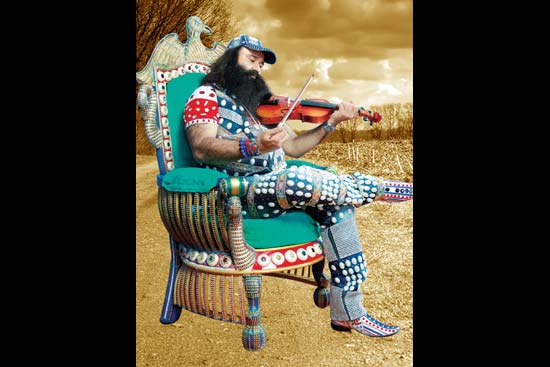 He was already a grandfather, had been one for several years when I saw him first in 2008. Baba Gurmeet Ram Rahim ‘Insan’ was 41 years old at the time. But the Dera Sacha Sauda congregation hailed him as “pitaji” or “pujya pitaji (revered father)”. Dressed in pristine white, offset by a flowing black beard, he looked bored as he addressed the devotees from a rostrum. Video cameras placed strategically...