Centuries of exchanges remind us that democracy is a process 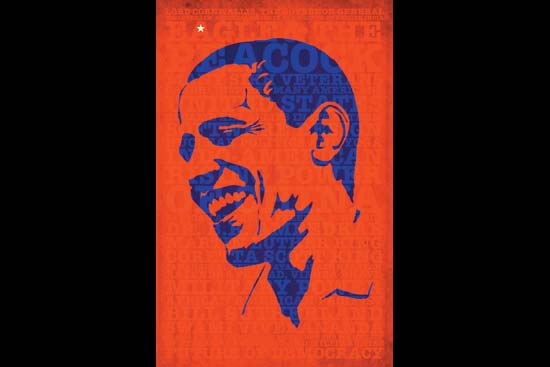 When Barack Obama arrives in Delhi, he will bring with him a long history. In 1492, Columbus believed he had reached India, and still today, the indigenous peoples of the Americas are often called ‘Indians’. But after that nominal link was forged, it was the British who set the foundation for Indo-American ties. Cornwa­llis arrived in Bengal after losing the battle of York­town—the defining moment of the Ame­rican war for independence. Defea­ted in one hemisphere, the British moved to another. A shared struggle for freedom has always been there in the backdrop.

After American independence, trade networks grew, bringing ice from New England to Madras and an elephant—the first to set foot in America—from Calcutta to New York. Transcendental­ists Emer­son and Thoreau imagined their own India while corresponding with Indian thinkers like Raja Ram Mohan Roy. The Civil War gave a major boost to Indian cotton by preventing the Southern states from shipping their cotton to the world.

Ties deepened in the 20th century....