The Loneliness Of Long Distances

Demonetisation blowback on the BJP gives the battle for UP two poles but one contender too many. A report from the poll trail. 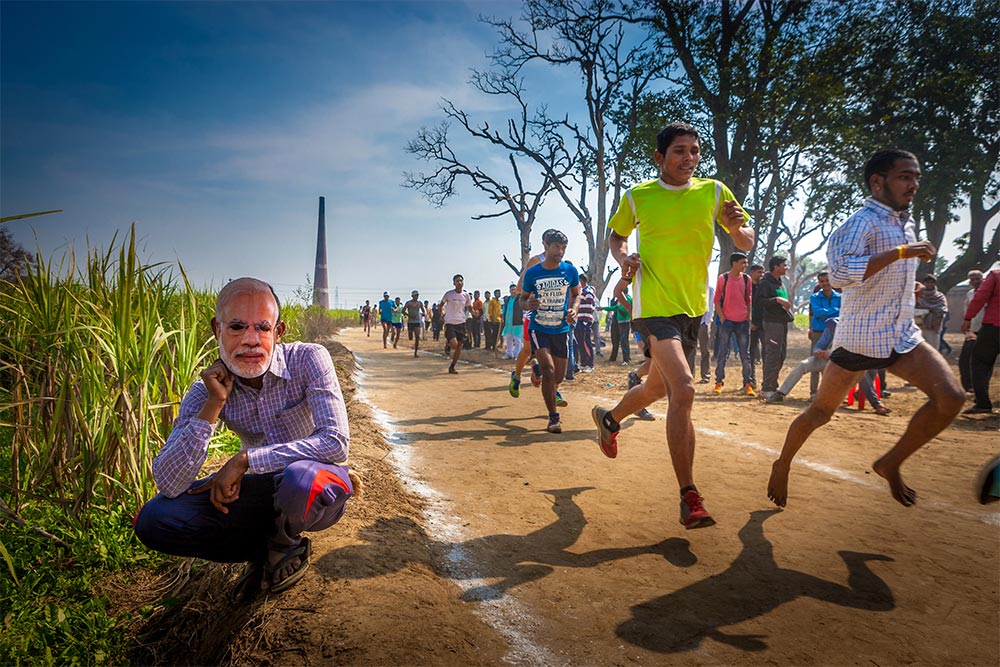 From a still polarised west to the fluid Awadh, Uttar Pradesh is on the brink of one of its most crucial assembly elections, virtually a prequel to the big one in 2019. Over a 1,423-km journey, Outlook sought to catch the popular mood against all the layered, conflicting narratives. After the potholed village roads of Mee­rut, Aligarh and Baghpat, heart of the demonetisation-hit sugarcane belt, and communal hotspots like Kairana/Muza­ffarnagar, the Etawah-Lucknow expressway came as a laboratory to test CM Akhilesh Yadav’s development claim….

All parties have sharp-foc­used their lens on the 73 assembly seats here that go to polls first on February 11, and set the tone. A fragmented electorate means no party or coalition looks good enough to get a majority as of now, and things are still in flux. If the anti-BJP forces face the risks of a split vote, the BJP is up against the backlash of dem­onetisation. No BJP leader utters the word “notebandi” in a region that gave it major gains in...