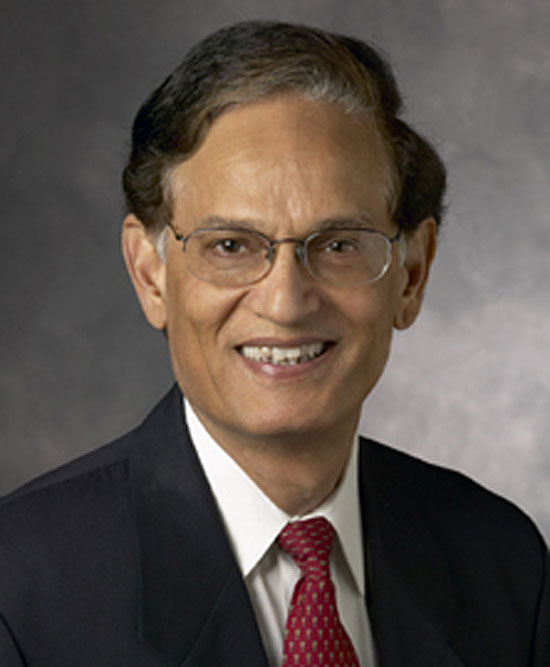 Working in the area of new and innovative materials, structures and process technology of silicon, Saraswat has served as the Rickey/Nielsen Professor in the School of Engineering of Stanford University since 2004. The association with Stanford goes back a long way; he did an MS and PhD in electrical engineering from here in 1969 and 1974 respectively, after studying at BITS, Pilani. A school topper, Saraswat says, “The IITs refused to admit me because I was four  months short of the minimum age limit. BITS admitted me without a hitch. I am what I am today partly because of the great education I received at BITS.”

Listed by the Institute for Scientific Information as one of the 250 highly cited authors in his field, Saraswat is a life fellow of the Institute of Electrical and Electronics Engineers, and recipient of numerous honours. He has been a technical advisor, board member and consultant to several industrial and academic organisations in the US, Asia and Europe.