The Light Behind The King Of Mumbai 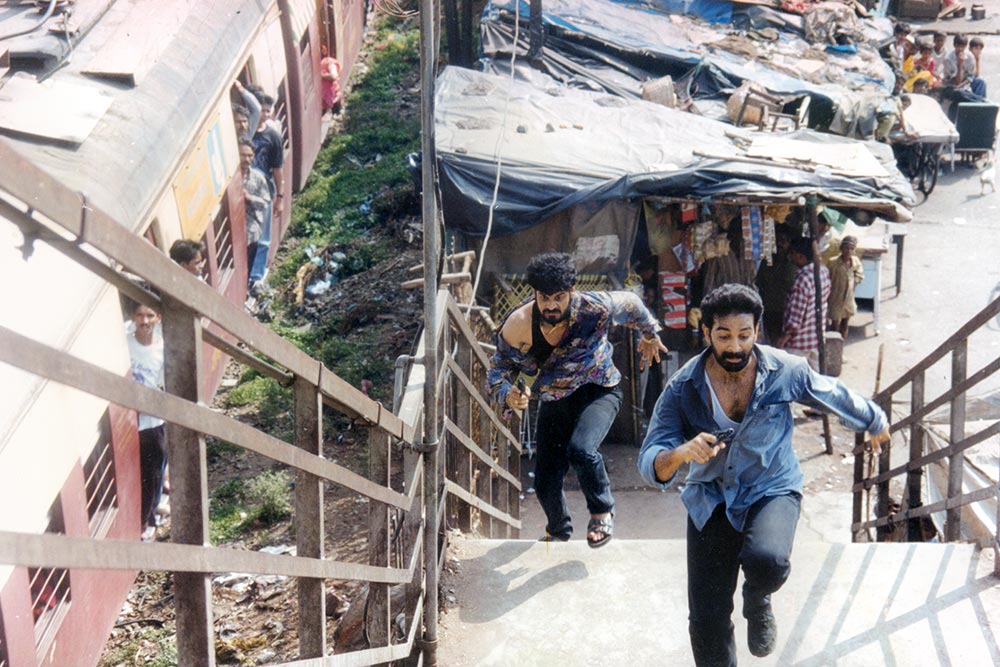 Guerrilla Express
Manoj Bajpayee and Chakravarthy in the bridge scene

Satya is 20 years old and there is much talk about it in the past few days in the media as well as social media. Friends, students and colleagues have shared some of the pieces on it with me. It is fascinating to see a film one has been a part of become a classic before one’s eyes. This can only happen after a certain period elapses, of a decade or two. Most films are judged within a week, in the binary terms of the box-­office—a hit or a flop. Some films last longer and then they are deemed successful. But when a decade or two pass and you still recall a certain film bec­ause of the impact it had on you and no comparable film came in that intervening period that could rival the experience of this film, then it becomes a classic of the genre. Satya seems to have acquired that stature. I want to share my memories of working on this film. I’ve not done it so far.

I was not in Mumbai when I was off­ered work on Satya. I was making my documentary  films, travelling to different parts of India. I had seen...