India’s zoos are in a shambles, conservation needs new ideas 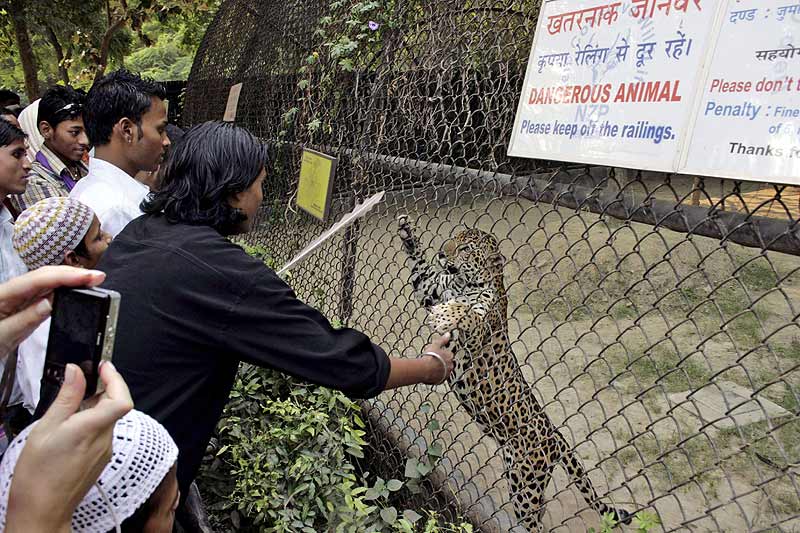 Kiara is irresistibly adorable, but as pictures of the tiny Liliger cub went viral, conservationists across the globe started questioning her very existence. Bred in captivity, Kiara is the offspring of a Liger (itself born of a lion-tigress mating) crossed with a lion. In short she is a mutant, a genetic mish-mash of felines bred in captivity that would never exist in the wild. The Novosibirsk zoo in Russia can expect a roar from the public when little Kiara is put on display but, really, the cub is little more than an extravagant experiment with zero...