'The Letter Should Have Come To Me'

The former external affairs minister on the mystery letter that he says he didn't see as it "was never put up to" him. 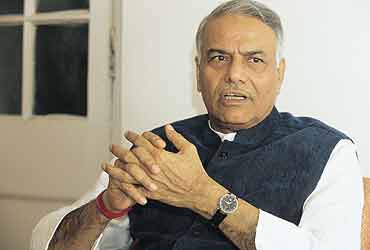 
Did you get to see this letter?
I didn't see the letter. It was never put up to me. Therefore, the question of acting on that letter at my level does not arise. Why didn't the officers put it up to me? I don't know. But I also feel that this was an important enough letter which should have been brought to my notice. Either by marking the letter to me for my information, or by putting it up on file.