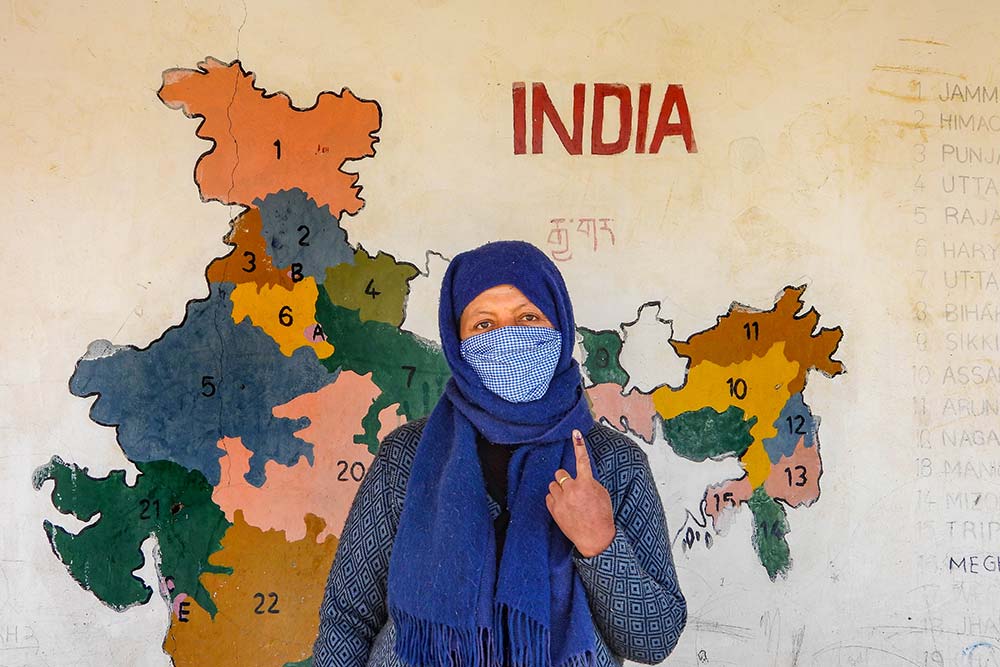 Congratulatory and thanksgiving messages spouted out following the BJP’s “historic” victory in the first major election in Ladakh since the region was made a Union territory in August last year. The party was a pre-poll favourite and no political pundit would have predicted anything less than a land-sweeper considering the joy that ran through this dizzyingly beautiful land after it was hived off Jammu and Kashmir in a sweeping decision a year ago. But any hope of winning all 26 seats in the Ladakh Autonomous Hill Development Council (LAHDC) in Leh turned out to be thinner than the region’s rarefied air when the results came on October 26. The BJP won 15 seats, Congress nine and two went to independents.

The BJP retained power in the council, but fell two seats short of its 2015 tally of 17. Party leaders hailed the victory as the people’s mandate to the abrogation of Article 370. They also congratulated the BJP’s Ladakh unit. But the contest wasn’t between the local leaderships of the BJP and Congress, which had four seats in...