The Maharashtra bypoll result has been a big boost for the BJP, a big blow for NCP’s Ajit Pawar 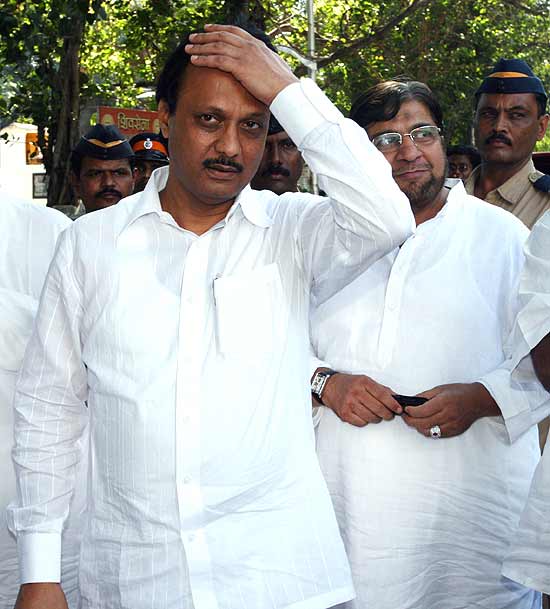 Khadakwasla, a semi-urban military settlement bordering Pune, jolted Maharashtra’s political balance between the Congress-NCP alliance and of the Shiv Sena-BJP after the bypoll to the state assembly this week. It was by far a more significant outcome than the foregone conclusion of Congress’s rout in Hisar.

The result gave BJP some reason to cheer: its candidate Bhimrao Tapkir, a local corporator, won by 3,625 votes, polling 59,634 votes in a rather low 32 per cent voter turnout. Khadakwasla had been represented by the Maharashtra Navnirman Sena’s Ramesh Wanjale, who passed away in June. The MNS didn’t nominate a candidate after Wanjale’s widow Harshada was persuaded to join the NCP; her election was considered a “mere formality” by deputy chief minister Ajit Pawar who assumed total control of the campaign.

The BJP has another reason to celebrate. The ongoing battle between party president Nitin Gadkari and state veteran Gopinath Munde is not a secret. Tapkir won despite Munde arguing...