The Keonjhar Take Over

How the Odisha Mining Corp, a state PSU, is perpetrating a Rs 79,000-crore gyp in its hunt for iron in the forests 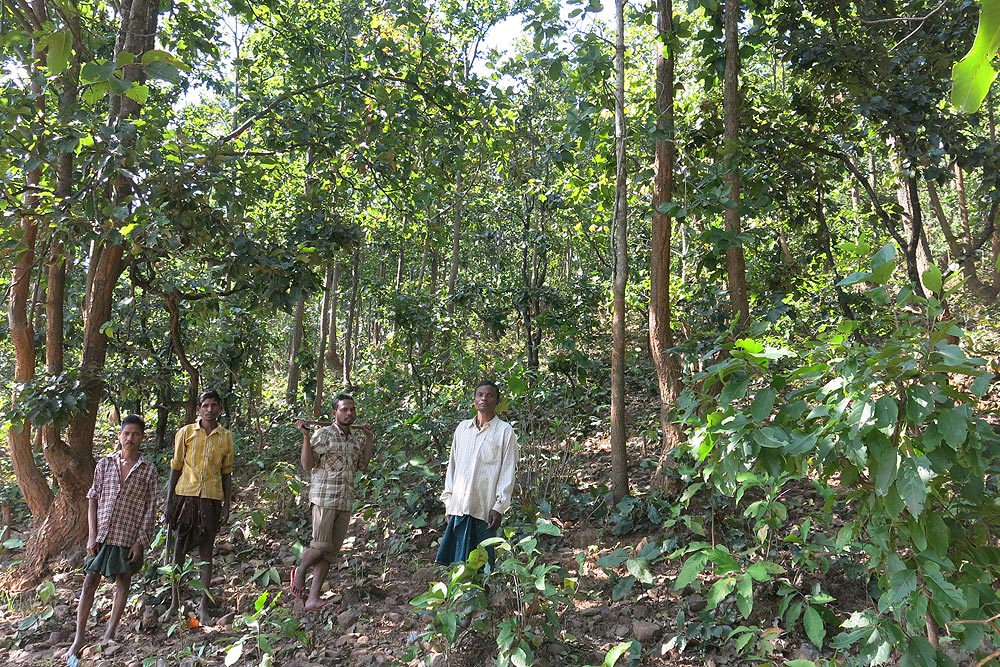 Gopinath Naik, a member of the forest rights committee of Urumunda village, is...