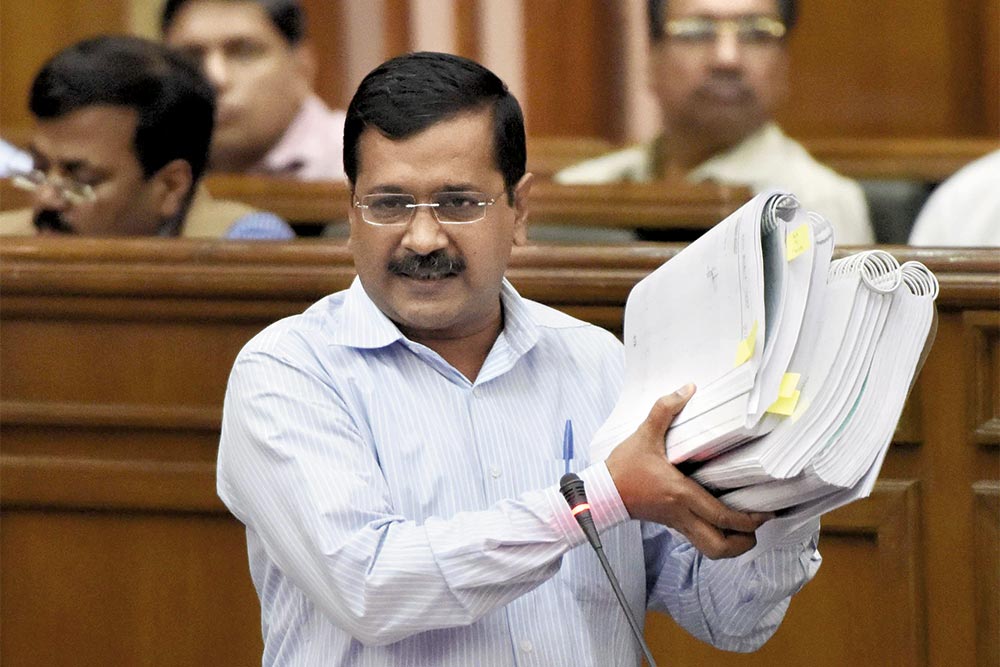 It’s part of folk wisdom by now that one of the intended targets of the Modi government’s dramatic strike against black money was the opposition parties themselves. Since parties are seen as entities with a huge stake in the cash econ­omy, they were doubly damned. Suddenly bereft of their hoards ahead of crucial elections, and also handicapped at the rhetorical level—any criticism could be seen as coming from vested interests, and therefore tainted. And judging from the anger, panic and stunned bemusement in the ranks, the missiles had hit home.

A government move on such a gigantic scale, potentially controversial at so many levels, would have normally rallied the opposition parties into a unified, coherent, voluble front. Instead, what one witnessed was a touch of disarray—strangely off-colour Lohiaite stalwarts in Parliament, the budding Nitish-Mamata-Naveen axis broken with two ‘for’ and one ‘against’, figures from the Left breaking ranks to back the move, and the usual voltage fluctuation from the...