The Jury Is Out There Somewhere

Perfect murder or perfect botch-up? Whatever the verdict on the Aarushi case, it stand out as a reflection of the lynchmob mentality of the media as well as the public 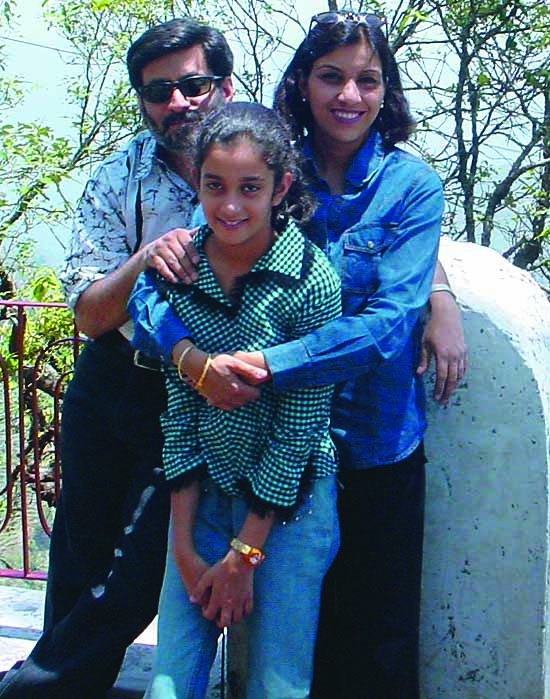 “They say all the world loves a lover—apply that saying to murder and you have an even more infallible truth.”

People are more likely to be killed by someone close to them rather than by strangers. And yet, when a vivacious teenaged girl, born of a love match between a Maha­rash­trian mother and a Punjabi father, was found dead on her own bed, and the domestic help’s body found on the terrace, it took time for the theory to be advanced that the other two occupants of the flat in Jal Vayu Vihar in Noida—the parents of the 14-year-old—were the culprits. But then murders are rarely perfect, and as a Her­cule Poirot would point out, what appears obvious is often not the truth. Or is it?

Nothing fascinates or titillates people as much as a cocktail of murder and sex. And for the last five-and-a-half years, the country has watched transfixed and with a disconcerting voyeuristic glee the twists and...