...and other stories from Jansath, a microcosm of the flux in western UP 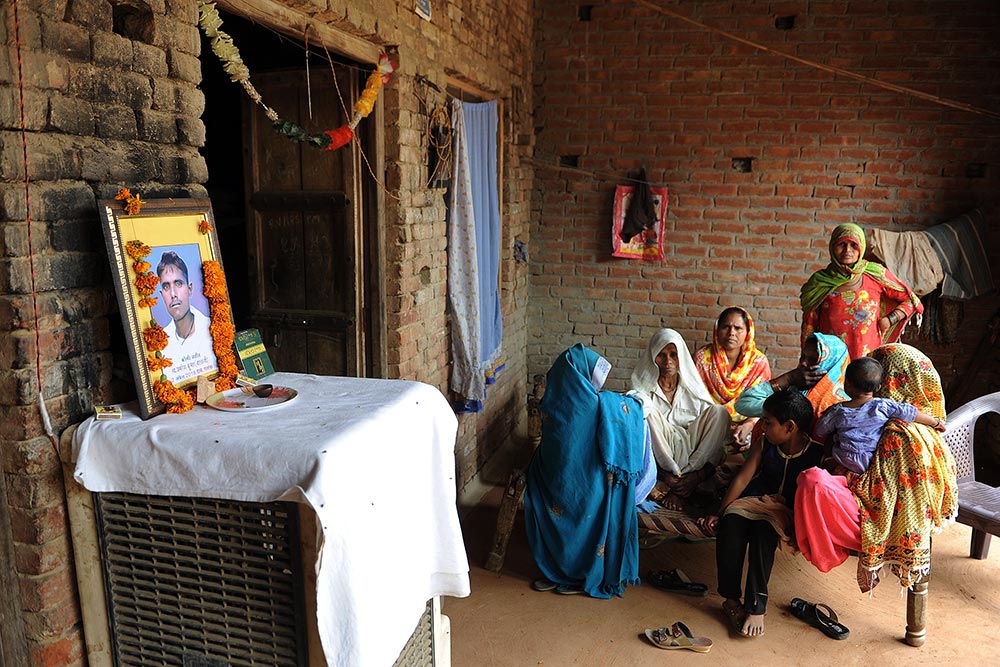 Even a native-born can feel a slight twinge of an unnamable fear as he or she enters Jansath, east of the highway running to Haridwar from Delhi. Even by western UP standards, it’s tough country: people here may still prefer to get astride a horse to travel, as if they know travelling is also about staying in one place. In the middle of this tehsil in Muzaff­arnagar district, surrounded by those ubiquitous sugarcane fields, is a crossroads from which radiate routes to seven villages—Nanhera, Nanheri, Kas­auli, Gadla, Rasul­pur, Shahdara and Baruki. They are part of an intimate cluster; residents say they are yoked together by ties geographical and neighbourly. In recent days, this supposed attachment is fraying from the inside out as anxieties both primordial and modern have bubbled to the surface.

The latest rash of animosities erup­ted—leaving this micro body politic red and raw to the touch—when local Dalits joined the Bharat Bandh to repudiate a Supreme Court ruling that dilutes the Scheduled Castes and Scheduled Tribes...