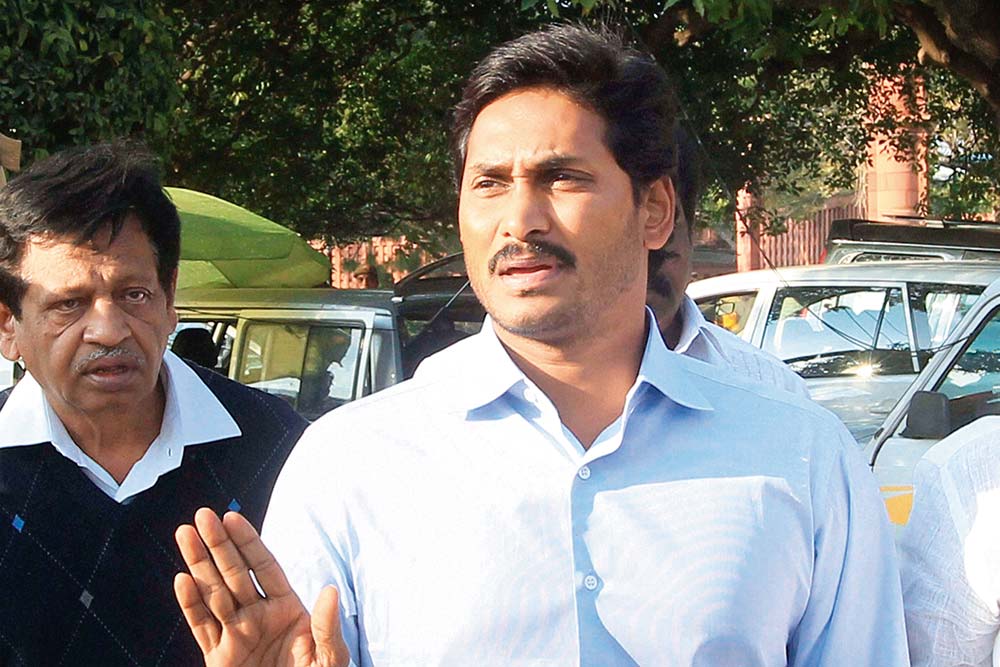 The Andhra Pradesh state election commissioner (SEC) Nimmagadda Ramesh’s decision to defer the local body elections by six weeks to prevent the spread of ­coronavirus has sparked a major controversy in the state. And none less than chief minister Jaganmohan Reddy has alleged that the SEC seems to be reading a script written by someone else.

The SEC decision has, indeed, spoiled the party of the ruling YSRCP, which had bagged 151 out of 175 ­assembly seats in the 2019 polls. Even in the Lok Sabha polls, Jagan’s party had won 22 out the 25, decimating rival TDP.  It has also successfully dissolved the legislative council, where the TDP had an upper hand. As if this was not enough, a massive exodus of leaders and workers from TDP to YSRCP also left opposition leader Nara Chandrababu Naidu with a mountain to climb.  With the YSRCP on a ‘kill mode”, it was expected to sweep the local body polls too.

“He postponed the local body elections in the name of discretionary power. But does he enjoy more powers...