Will BJP unite behind a modified Modi? 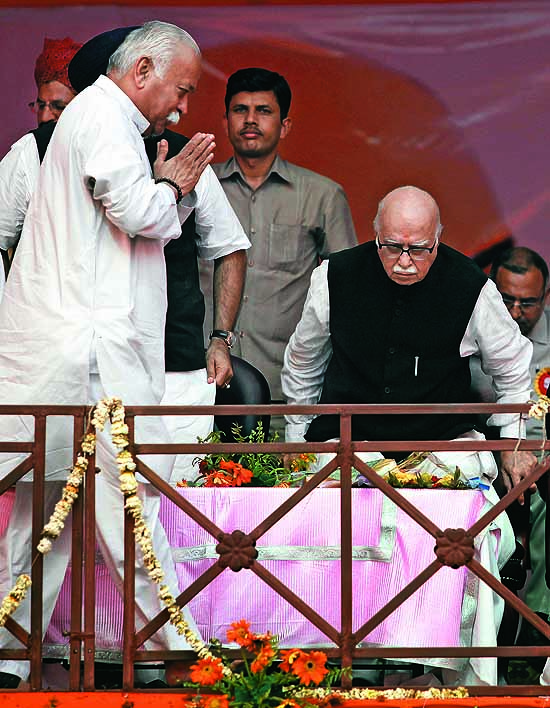 ‘Being disrespectful’ was a serious charge. So Gujarat chief minister Narendra Modi addressed it by paying respects. Not to one, but to all three of the oldest leaders of the Bharatiya Janata Party. He called on the trinity of Murli Mano­har Joshi, Lal Krishna Advani and Atal Beh­ari Vajpayee, in ascending order, who blessed the rising son from the west.