The unchanged nature and new forms of Indian pilgrimage, and its ultimate telos 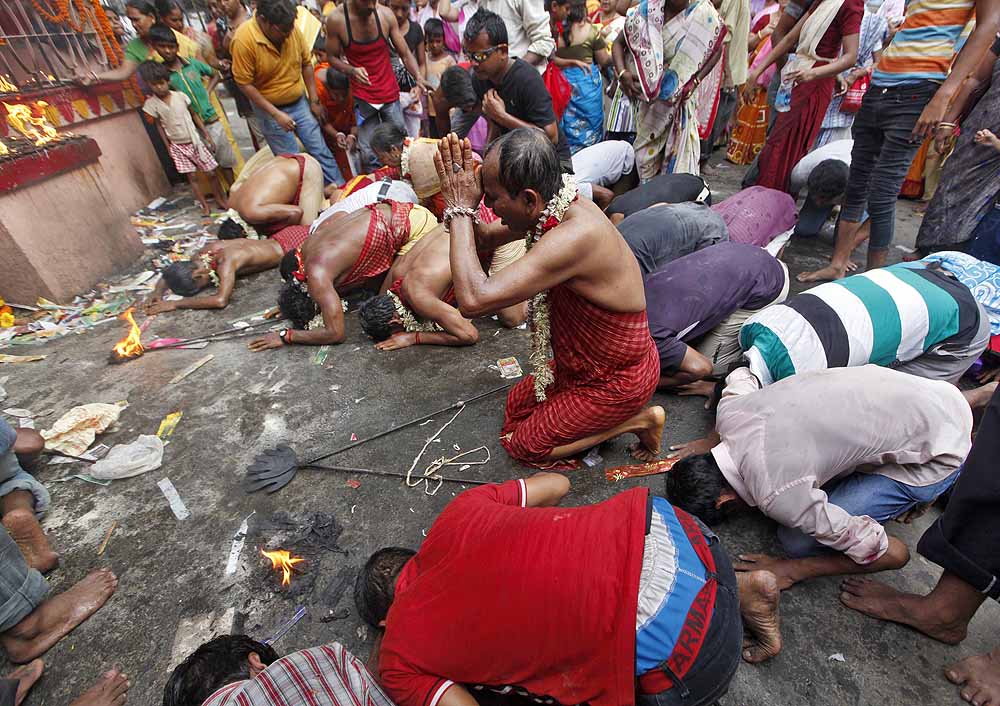 One of the least known attributes of Indra, the most celebrated god of the Rig Veda, is as the protector of travellers. In the Aitareya Brahmana, he exhorts a young man named Rohita to take to life on the road: “There is no happiness for him who does not travel, Rohita! Thus we have learnt. Living in the society of men, the best man becomes a sinner. Therefore, wander! The feet of the wanderer are like the flower, his soul is growing and reaping the fruit; and all his sins are destroyed by his fatigues in wandering. Therefore, wander! He who is sitting, his fortune too sits; it rises when he rises; it sleeps when he sleeps; it moves when he moves. Therefore, wander!”

Echoes of Indra’s exhortation to travel reverberate in most religious faiths, especially when it relates to the acquisition of knowledge and the accumulation of merit. In the latter case, all accord the highest significance to pilgrimage. The reasons why an individual undertakes it are many and varied. Some are personal in nature: to purify oneself, achieve spiritual plenitude, gain moral...