The Hinduness Of Indian Pluralism

Ayodhya could well lay the foundations of a society based on ‘liberty, equality and fraternity’. How close to emancipation are our national mind and soul? 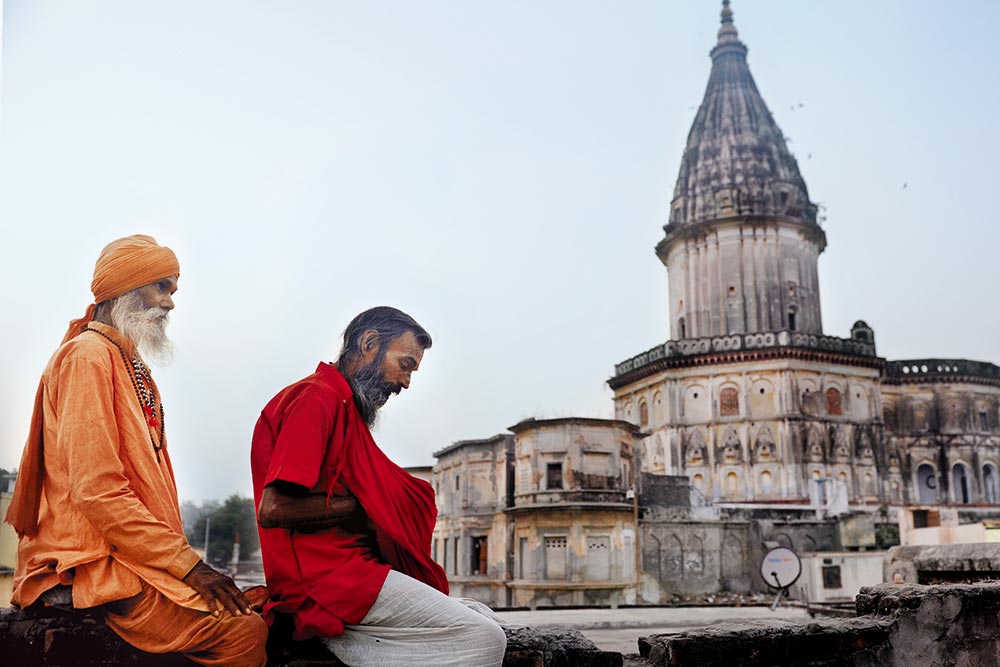 Hindu is not a religious group, nor is Hinduism a religion in the strict sense of the term. But the adoption of the Westphalian model of democracy has necessitated the discourse on secularism versus communalism and the role of religion in politics in a society where all these ideas were alien until about a century ago. The issue of the oft-repeated promise of the construction of a Ram temple in Ayodhya has come to dominate political discourse once again, eclipsing all other issues that featured prominently on social media since 2014. Blame it on the impending 2019 Lok Sabha elections or the very nature of being Indian.

During the run-up to the demolition of the dilapidated structure in Ayodhya, popularly referred to as Babri Masjid, on December 6, 1992, it was primarily the question of what represents Hindu awareness, Hindu rights and Hindu interests that was prominently raised. The fragmentation of Hindu votes was seen as a prime reason for the lack of political authority commensurate with the strength of the Hindu population. The Ayodhya movement brought about a...