The Hedgehog And The Fox

Tendulkar has continued Gavaskar’s work—one cut out a defeatist past, the other drove the ’90s punch into the third millennium 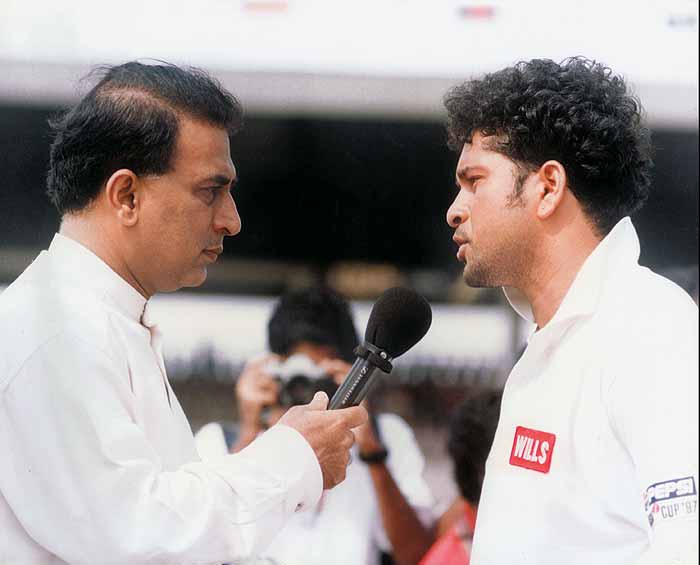 Photograph by KAMAL SHARMA
Raju Mukherji February 01, 2011 00:00 IST The Hedgehog And The Fox

The genius of Sunil Gavaskar and the genius of Sachin Tendulkar do not merit comparison. Nor justify contrast. Apart from being geniuses with the cricket bat in hand, there is precious little common ground for evaluation. Different periods; different priorities; different attitudes.

When Gavaskar began his trek in international cricket in 1971, India had not yet registered a single Test victory abroad, except in New Zealand. But by the time of Tendulkar’s advent the scenario had changed substantially, with India having won the 1983 World Cup and performing in both versions of cricket.

Sunil Manohar Gavaskar was a product of the ’60s. A generation born and bred in the aftermath of the violent Partition. It was a period of uncertainty and  struggle, a period of consolidation. Young Indian cricketers modelled themselves on the lines of the three Vijays of Indian cricket: Merchant, Hazare and Manjrekar. Technique, temperament, tenacity followed the requirements of the longer version of the game. No serious cricket...