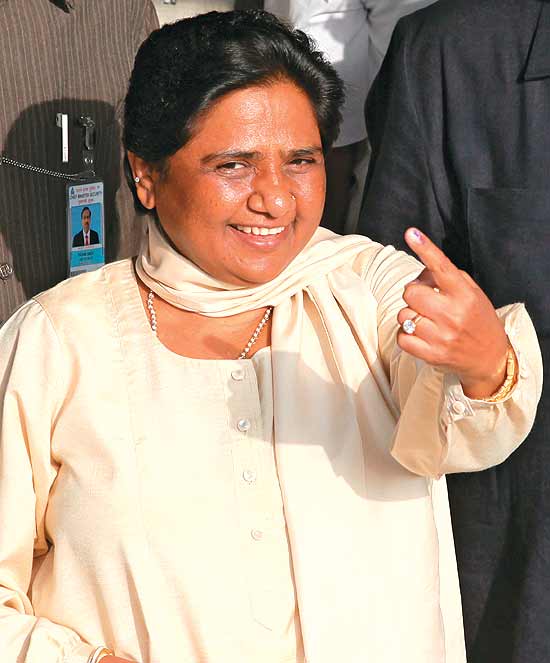 How Much It Takes To Create A New State

The road to New Delhi, so goes the cliche, passes through Uttar Pradesh, which sends as many as 80 MPs to the Lok Sabha, the most among the states in the country. But that route is likely to get complicated—and some day...