The Handmaidens Of Justice 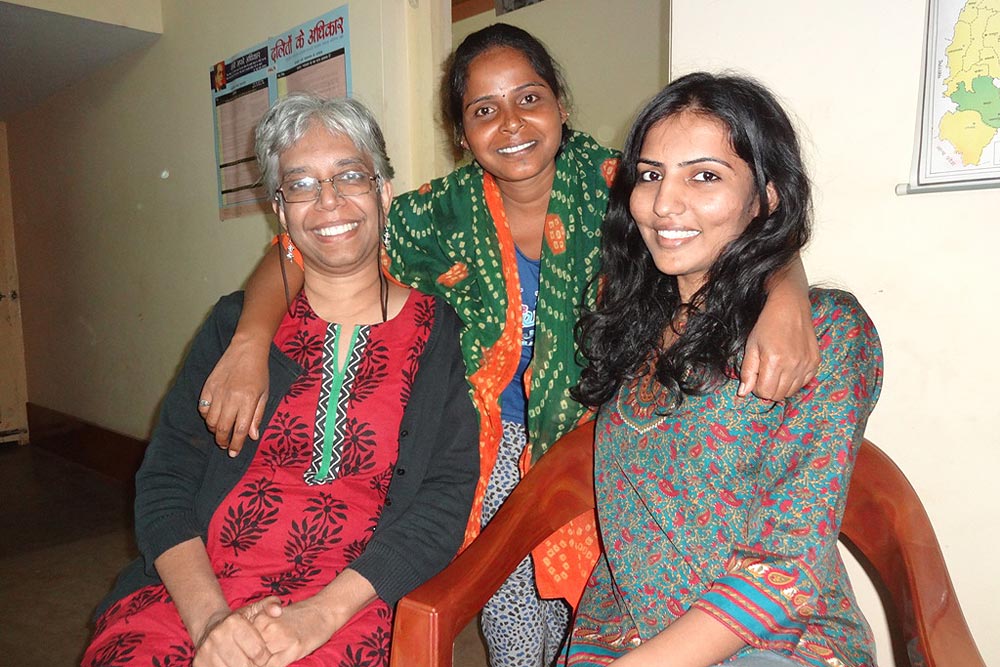 Down By The Law

They are referred to as the didis from Delhi, but only one of them is from the national capital, the other two are from Indore. Lawyers all, Shalini Ghera, Nikita and Isha Khandelwal have emerged as beacons of hope for the 2,000 locals held in four prisons in Bastar.

It wasn’t an easy decision for them to move to Bastar. From well-off middle-class families, they were assisting lawyers Pra­shant Bhushan and Colin Gonsalves in Delhi till 2013. Bastar for them was the back of beyond, and barely a fortnight bef­ore they actually shifted, Maoists had ambushed a convoy of Congress leaders in Darbha valley, killing 29 people. While one of them was married and in her 40s, the other two were in their 20s and fam­ily members could not see why they...