The Gujarat Model Of Politician

Gandhi and Modi, two men who couldn’t have been more different, but born of the same soil that also gave us Sardar Patel and Jinnah 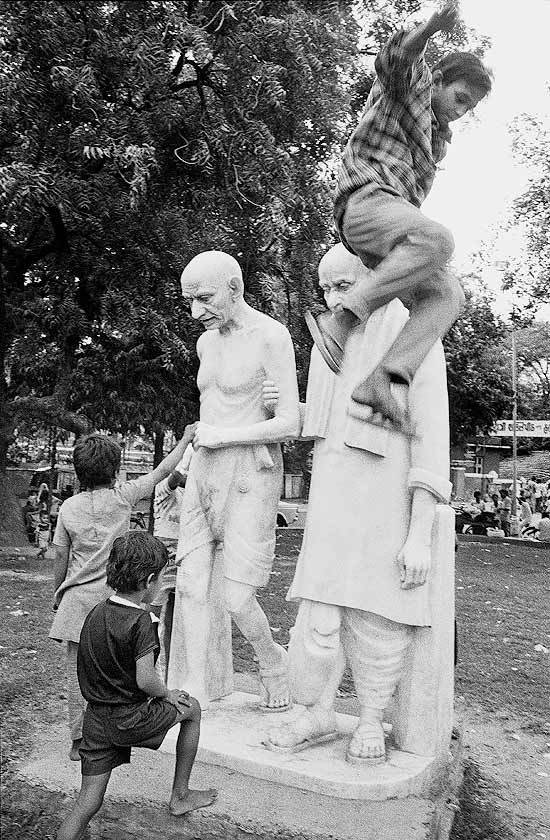 After May 16, we can certainly now look to Gujarat as the state that has given India some of its most significant leaders. There must always first be Mohandas Karamchand Gandhi, born in Porbandar on the coast of Gujarat and till today the...