A doctor with a foreign degree? You fail! 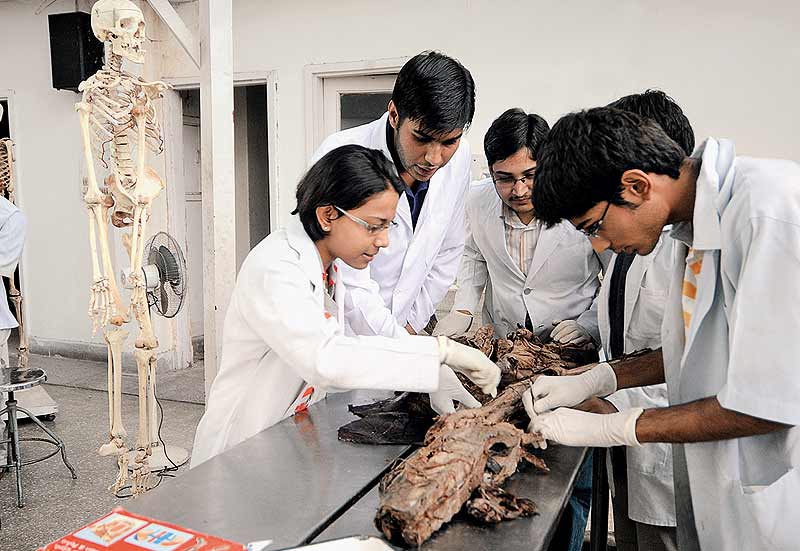 Thousands of doctors fail this examination every year, many despite being repeaters. These are Indians with undergraduate medical degrees from abroad. Failure to clear this screening test, administered twice a year by the National Board of Examinations (NBE), leads to a curious result: they may become general physicians in most countries, but not in India, which is short of some 10 lakh doctors.