Traders in Gujarat are still reeling from economic reforms 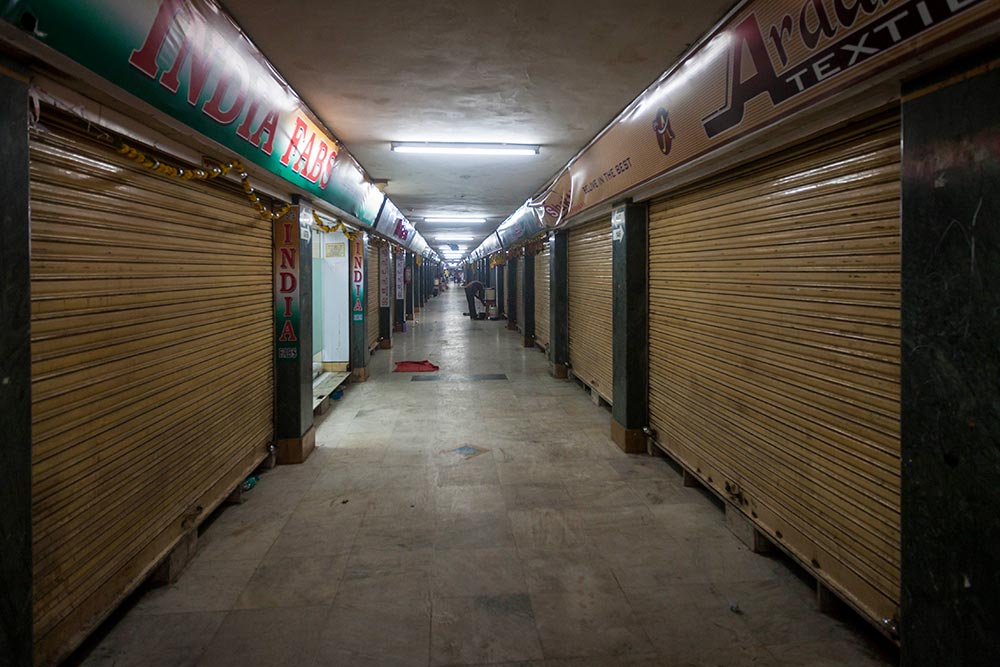 Winter is yet to set in. The festive five-day break after Diwali (New Year for the business community) is alm­ost over and markets are slowly putting their shutters up for business. However, according to the traders, the lethargy is ind­uced more by the downturn and less by the holiday season.  Even as businessmen hurry to file their GST returns before they are fined for delays, or get discounts while figuring out losses, one hears unpleasant murmurs about Black Money Day, set to be obs­erved on November 8 to mark one year of demonetisation.

The lull in the markets—down by 20 to 50 per cent depending on whom you speak to—is inv­ersely proportional to the excitement in political circles. And the downturn is likely to play a big role in the voting pattern of cities like Surat, which saw a complete closure of its textile market for two weeks in July (although the BJP has tamped down the anger to an extent). The daily turnover of the market is estimated at between Rs 115 and 135 crore. Surat has 70,000 shops spread over 165 markets dealing in...