Is Obama turning out to be more like Bush on national security? 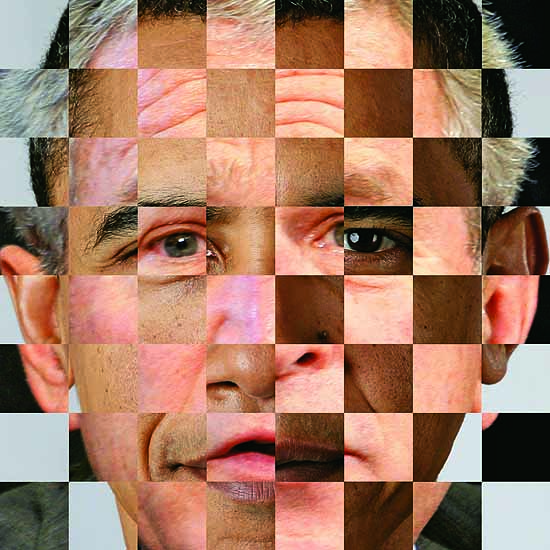 As a presidential candidate, Barack Obama ran as the anti-Bush, fuelling expectations with his catchy campaign slogans of hope and change. But as the 44th President of the United States, Obama has embraced and even expanded some of his predecessor’s controversial national security policies, disappointing supporters and prompting critics to accuse him of morphing into the man he had sought to replace.