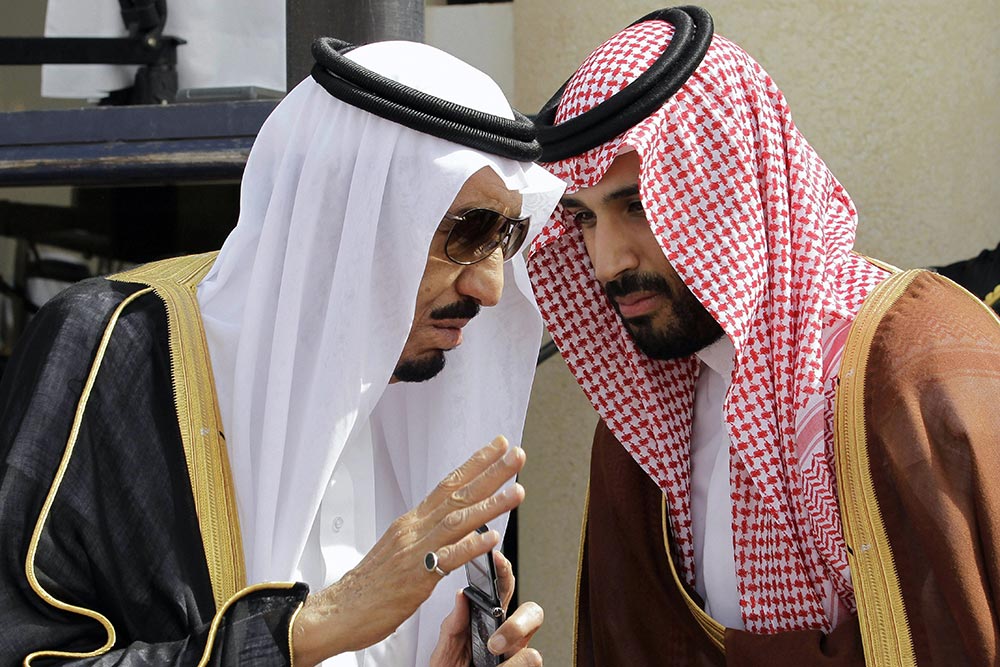 The editor of the Jeddah-based Arab News, Faisal Abbas, has mounted a robust defence of the wide-ranging purge and det­ention of senior royals, ministers and officials by the Saudi king and his favourite son, crown prince Mohammed bin Salman, on November 3. Abbas rejected suggestions of an “internal power struggle” and firmly supported the official narrative that this was all about investigations into fraud and corruption.

Carried away by his own rhetoric, Abbas breathlessly concluded that the “ambitious reforms” being implemen­ted in the kingdom affirmed that “we are finally living in a country where anything can happen”. He finally got the last part right.

The last two years have seen some ext­raordinary developments in Saudi Arabia. King Salman, 81 years old, and for several decades an integral part of the Saudi system has, since he took the throne in January 2015, overturned every norm on the basis of which his country has been governed. These norms had given the country unique stability and continuity in...