He has paid the bail, his properties are being sold and he claims to have paid off investors. Subrata Roy may win a breather from the court. 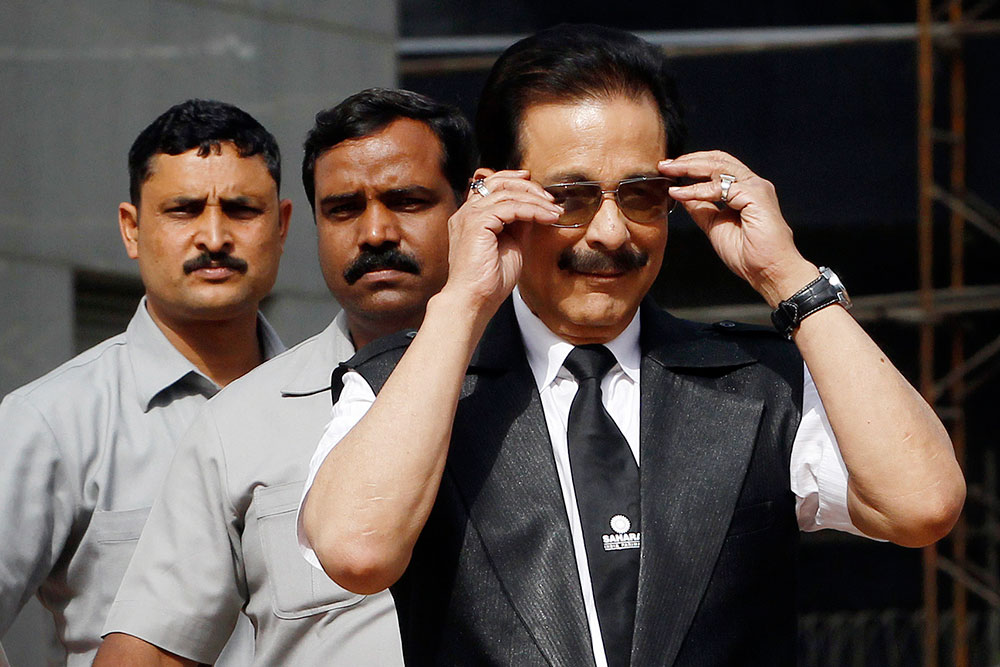 While India faces a particularly harsh summer, one of its most flamboyant—and most tainted—businessmen might just manage a rep­rieve from the heat in his pri­son acco­mmodat­ion. As the Supreme Court goes on its summer vacation, there is a strong indication that Subrata Roy will finally get the break he has been looking forward to for the past 26 months.

In judicial custody for the last two years, the self-styled Sahara­sri’s lawyers told a Supreme Court bench led by the Chief Justice of India that Roy has paid Rs 200 crore short of the Rs 5,000-crore cash component required for the bail as per the apex court’s order. The money has been paid into the SEBI-Sahara repayment account.

The second condition set by the SC was that Roy arrange for a bank guarantee for the same amount. Roy has failed to obtain that despite owning prime real estate around the world. Eventually, the Securities and Exchange Board of India has engaged two agencies (SBI Caps and HDFC Realty) to conduct e-auctions for 60 properties. The transactions are...