"The Government Ensured That Mallya Collapsed" 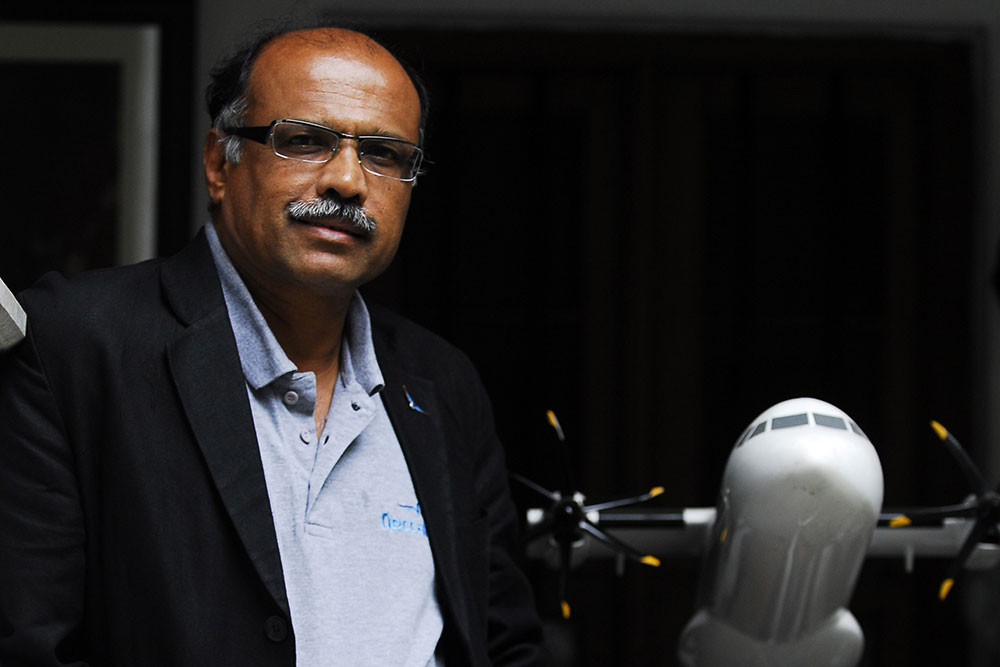 Capt G.R. Gopinath started India’s first budget airline Air Deccan, which he sold in 2007 to Vijay Mallya. Gopinath has had his disagreements with the tycoon over the airline’s famed low-cost business model before parting ways. “It’s not in good taste to hit a guy when he’s down, whatever may be the faults,” he tells Outlook. Edited exce­rpts from his conversation with Ajay Sukumaran:

How do you see the Kingfisher fiasco?

The kind of hounding by the media has probably driven him out of the country. The way it is being put out is that Vijay...