She bitterly rues her missed chance in Sydney, but is proud to be India’s first woman medallist 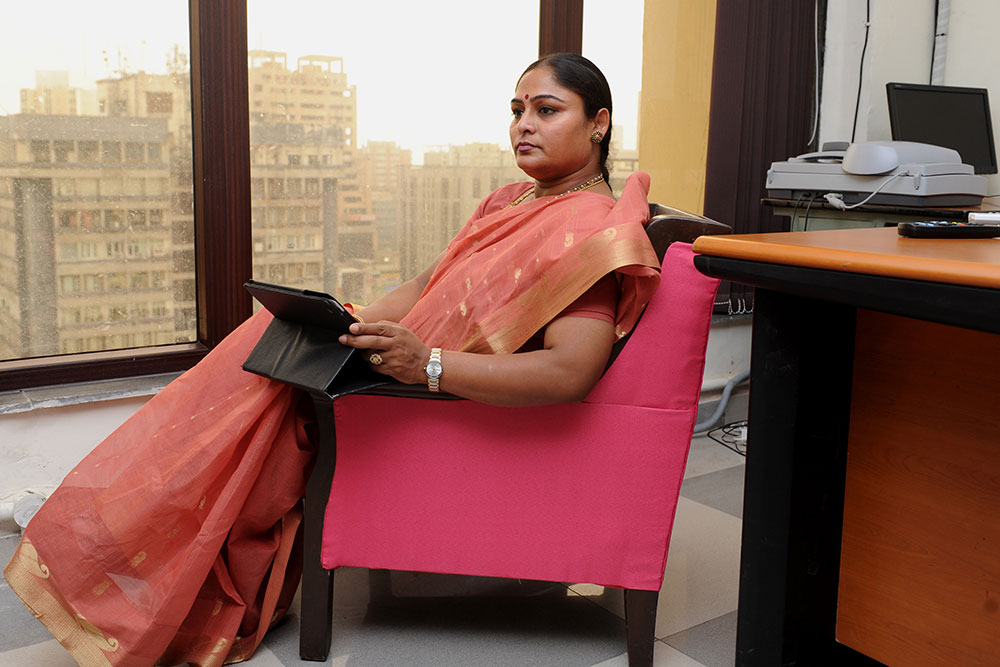 Draped in a fetching silk saree, in her 12th floor chamber in the Food Corporation of India building in central Delhi, Karnam Malleswari doesn’t look an Olympic medal-winning weightlifter. Get her talking about the sport she loves, particularly about the 2000 Sydney Olympics, and Malleswari outs with some bittersweet memories. She was the first Indian woman to win an Olympic medal, but she would have preferred the gold, not the bronze she won. A former world champion, Malleswari, now 41, says she was focussed and capable but luck was not on her side that day in Sydney. It rankles still.

With a bit more effort, feels Malleswari, the top honours would have been hers. “I know it’s not possible to reverse time gone by, but I think that if I had got one more chance I’d have won the gold. I regret that miss,” she tells Outlook. “I reg­ret it because I was capable of accomplishing it. I had lifted more weight than that [137.5kg] in practice in India,” she rues. Malleswari, who’s from Srikakulam district of Andhra...