The Goa Dossier: Ghats Of Perdition 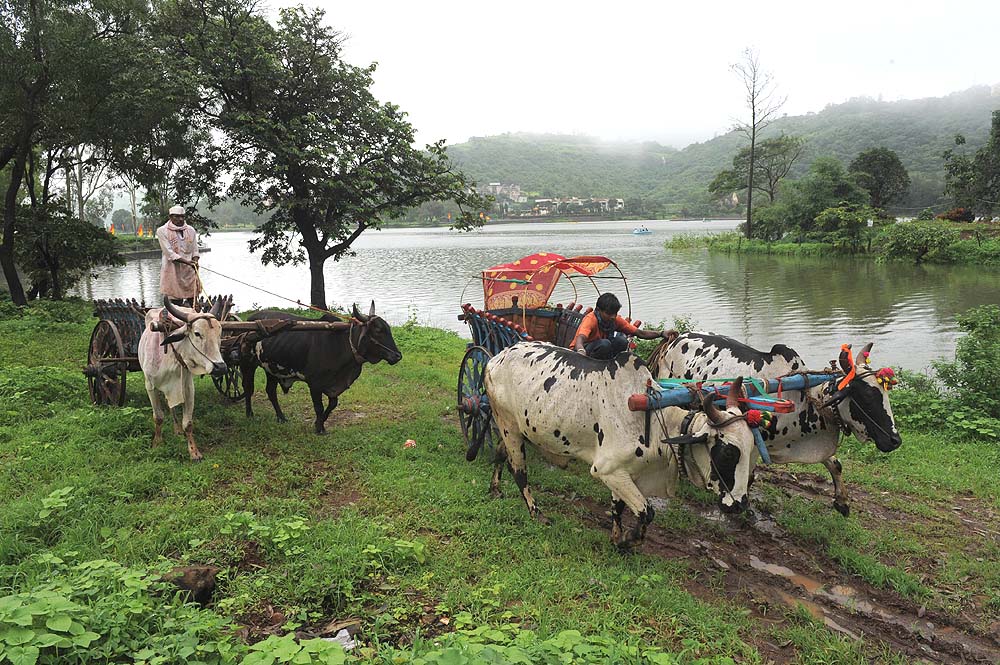 The sun-bathed beaches, colourfully shacked and tourist-speckled. Happy, prosperous Goa, where everything seems to be nice. And it’s the state with the highest per capita GDP to boot. But wait, there’s another Goa too, its emerald greenery raked away by construction, mining and lopsided development. What this has entailed is not pretty: a kind of lawless, jobless econo­mic growth; not trickle-down development, but suck-it-all-away development. The mining corporations are the most rapacious, their machines clawing into the red earth across thousands of acres, eroding agriculture and blighting communities closely linked to local ecosystems.

Goa is nestled in the Western Ghats, and, in the long run, what is happening in the state has a bearing on the rich and fragile biodiversity of the mountain range, known as the water tower of the Indian peninsula. It’s an issue the Western Ghats Ecology Expert Panel’s (WGEEP) report—later reviewed by the Kasturirangan committee—has raised. The lawlessness of the mining corporations has been starkly...