The Ghost writers Of Social Media 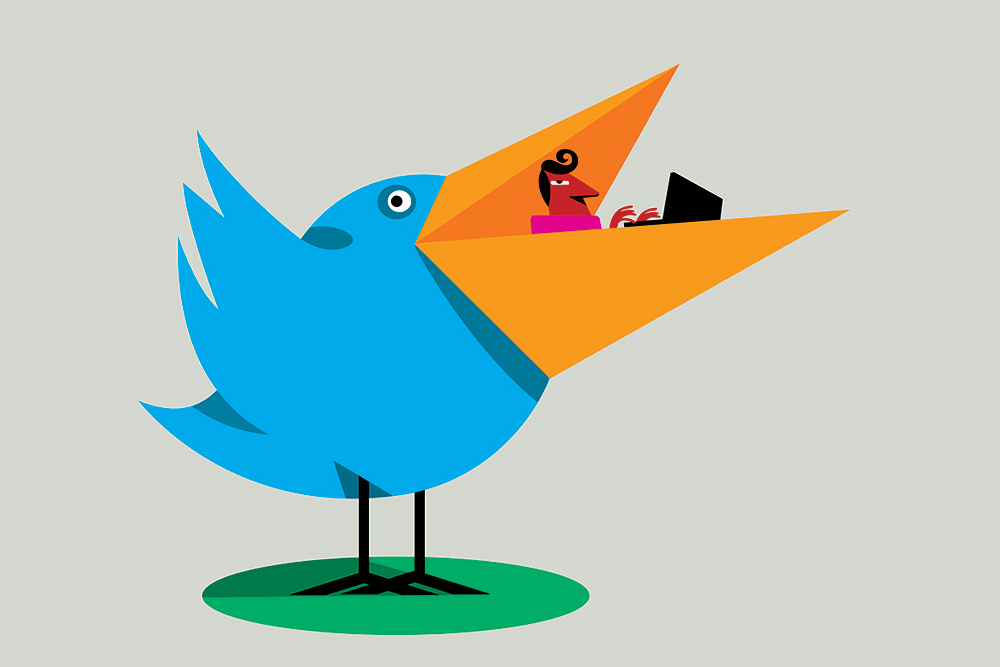 Amritanshu Gupta prefers to call himself ’social media manager’. He’s the one who writes out those tweets for boxing star Vijender Singh and former cricketer Moh­ammed Kaif (he also writes tweets for a former cricketer, a certain swashbuckling batsman, but doesn’t want to ‘out’ him). For each of these celebrities, he puts on a separate thinking cap. “I try and match the personality to the account, whether it’s Kaif or Vijender,” says Gupta. Kaif, for instance, is a ‘simple’ man and he wants that simplicity to reflect in his tweets. “He’s a thorough patriot, a fielding icon and a fitness freak, so his tweets are mostly about these.”

Ghostwriting on social media is not some shadowy, nether-world activity. A simple Google search throws up over 4,00,000 res­ults. Several writers spoke to Outlook without any qualms. They consider themselves professionals who post content on social networking platforms on behalf of celebrities, who are either too busy or do not have the smarts to...