The Ghost Who Talked

Ardeshir’s ardent dream, or the story of India’s first talkie 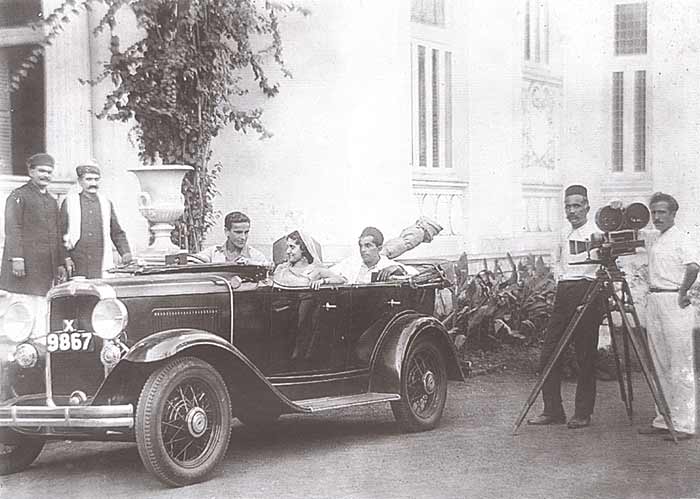 Indian cinema, having found its voice in silent reels, was still enjoying its burgeoning, hypnotic pull, when sound turned it on its head in the year 1931; in a stroke, its euphoric silence was relegated to a past age. The man who initiated the revolution was an enterprising 46-year-old Parsi by the name of Ardeshir Marwan Irani (1886-1969), who, it seemed, breathed films for a living! The night he saw Universal Picture’s Show Boat (a 40 per cent...