Even South America’s smaller teams are today constellations of stars. Watch out, Europe. 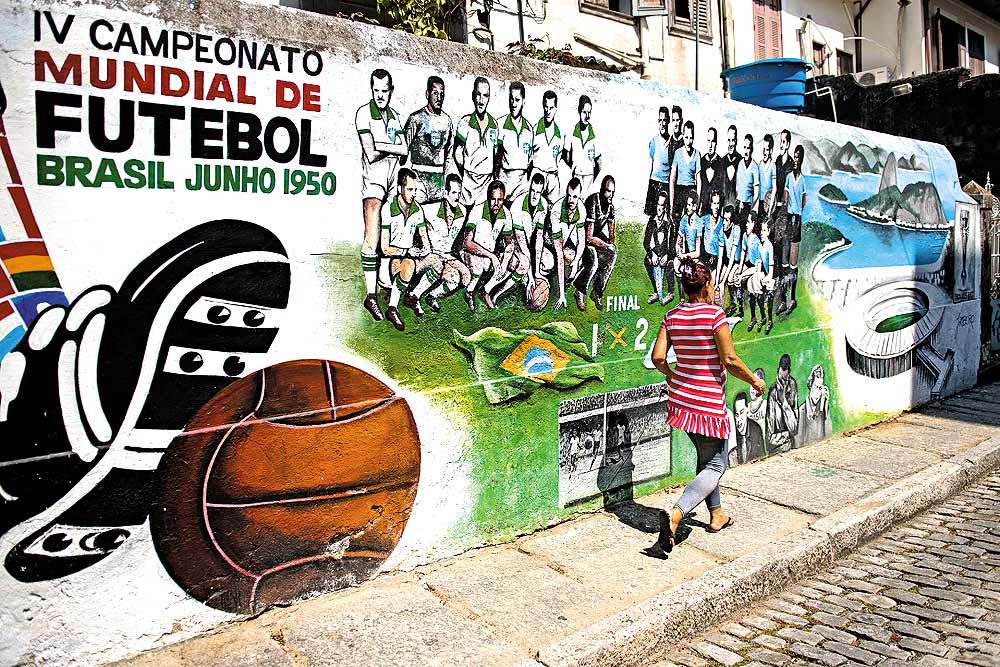 Few of the locals—and nobody from Uruguay—needs to be reminded of what happened last time Brazil staged the World Cup. Sixty-four years ago, Brazil built the giant Maracana stadium in the certainty that it would prove an appropriate stage for the country’s first world title. On their way to the decider with Uruguay, Brazil were irresistible, thrashing Sweden 7-1 and Spain 6-1. All they needed in the last game was a draw. On the pitch before the match, the mayor of Rio proclaimed them world champions. They even took the lead, but Uruguay hit back to win 2-1 and take the title.

A Uruguayan company has used the experience to put together an amusing advertising campaign.  Draped in a light blue sheet—the colour of the Uruguayan shirt—‘the ghost of 1950’ wanders around Rio, scaring the locals. And as Brazil (naturally) look to go one step better the second time they are hosting the tournament, it is not just the past that spooks them. Coach Luiz Felipe Scolari makes it clear that he is particularly wary of meeting rival South...