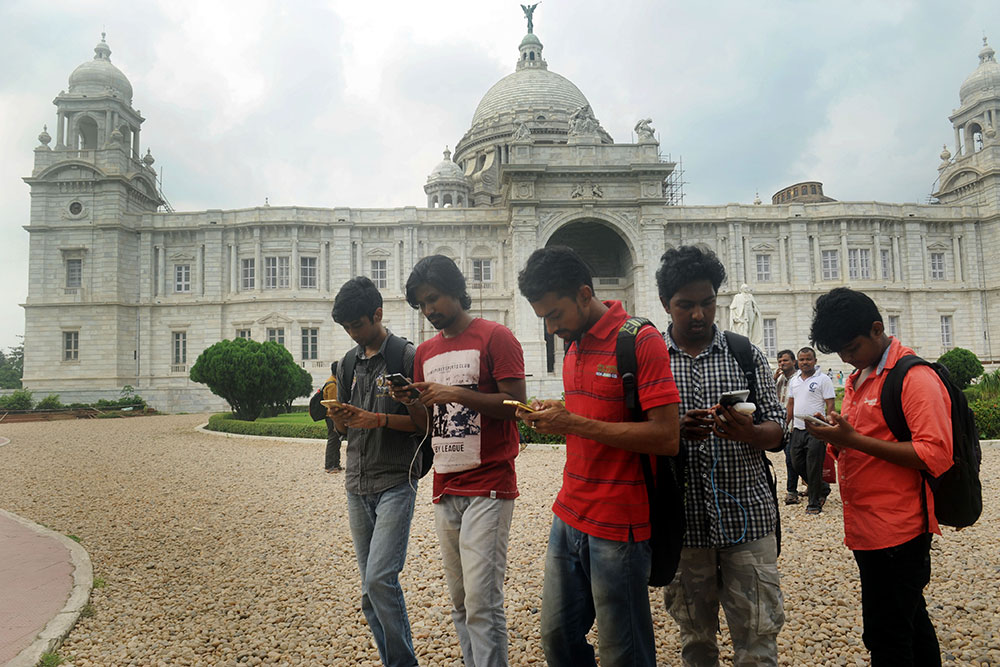 Augmented Reality (AR) technology has finally found its “killer app”! For some time now, advocates of AR have battled the hype of virtual reality (VR). They have argued that AR can indeed be better than VR because users do not have to suspend disbelief and enter an artificial world. Instead, elements from the virtual world enter the real world, thus promising a more authentic experience. But, there haven’t been many takers. For well over a decade, AR has been playing second fiddle to VR, which has enjoyed a major resurgence in recent years, thanks to Oculus Rift, Samsung Gear and other affordable devices transporting viewers into exotic virtual worlds. but the time for AR has finally come, thanks to Pokémon Go.

What is so fascinating about Pokémon Go? To begin with, our mundane reality is augmented by exotic, animated, cute and colorful characters, not by some nerdy textual overlays that provide additional information about what we are seeing in the real world. Common mainstream applications of AR have typically focused on super-imposing...