The Flowers Of Papa Francesco

Hindu religious leaders might draw a page or two of sense from Pope Francis’s encyclicals on poverty, inequality, climate change 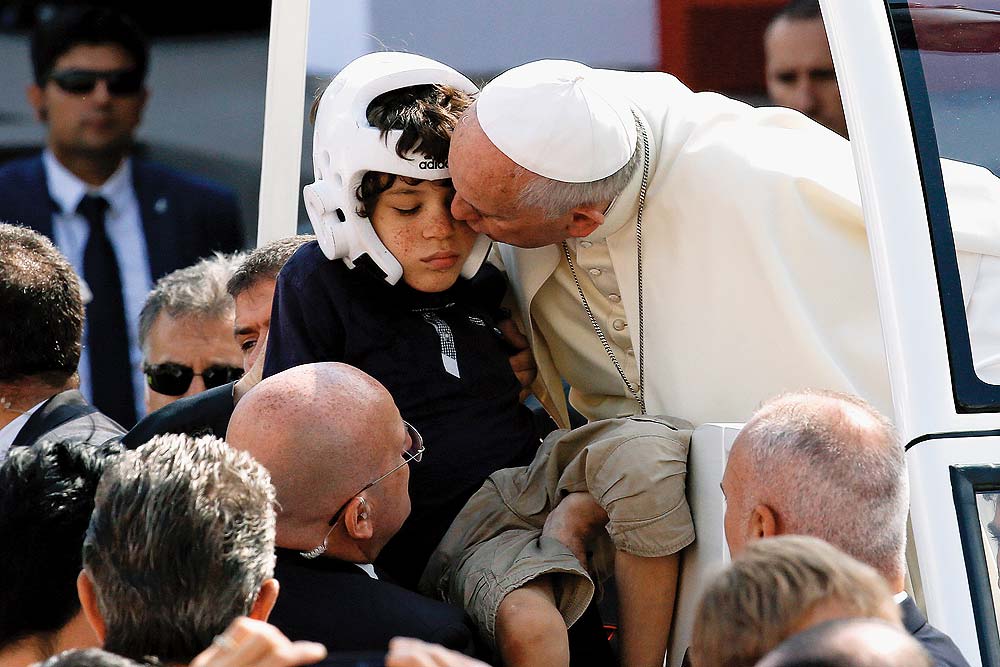 I am a devout Hindu. My Hinduism urges me to not only admit to the shortcomings in my own religion, but also to respectfully acknowledge and unhesitatingly learn from what is good in other religions. In this I try to be guided by the edict propounded by Mahatma Gandhi: “Magnify your own faults a thousand fold, and close your eyes to the faults of neighbours.” Gandhi believed that following  this ethic would lead to the actualisation of dharma, the divine core common to all faiths.

Hence, at a time when official India, after a long slumber of denial, has woken up to the harsh realities of poverty and wealth inequality brought to light by the Socioeconomic and Caste Census (SECC) earlier this month, I am pained to see that few prominent Hindu religious leaders have deemed it their duty to comment on it. Even though poor Hindus constitute the majority among the Indian poor, Hindu religious leaders are not very vocal about poverty in India, much less about global poverty. Have we ever heard the Ashok Singhals and Praveen Togadias of the Vishwa Hindu Parishad...