The Evocation Of Local Tyrannies: A Polity That Affirms Justice Has Nothing To Fear From Jehad

Many young Muslims, marginalised in their own societies, have found in radical Islam a commitment to a larger cause 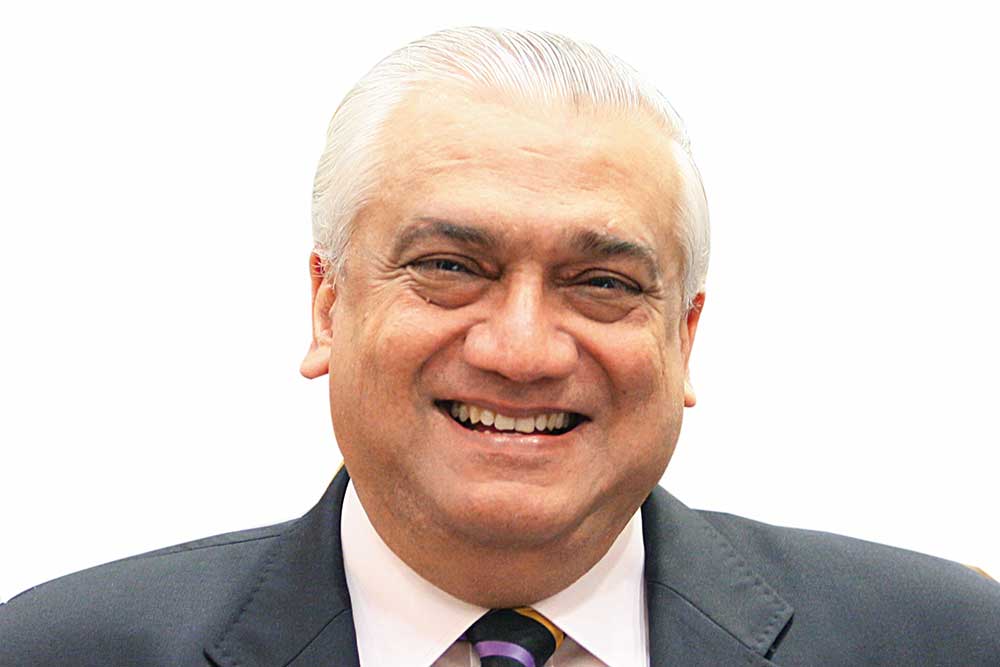 Talmiz Ahmad July 08, 2016 00:00 IST The Evocation Of Local Tyrannies: A Polity That Affirms Justice Has Nothing To Fear From Jehad

Pakistanis have been in the grip of jehad for over thirty years now, having been indoctrinated, organised, armed and trained by institutions of the State as a weapon against India. In recent years, Bangladesh too has witnessed ­burgeoning jehadi activity, which was relatively low-key and sporadic until the horrific assault on the Holey Artisan Bakery and in Dhaka’s diplomatic quarter on  the night of July 2.

After the jehadis’ death, the Islamic State (IS) posted pictures of the young perpetrators posing with weapons and widespread grins before the black flag of this trans-national jehadi organisation. Jehad has harshly returned to haunt South Asia.

The amir of the ‘Bengal wilayat’ (province) of ISIS, Shaikh Abu Ibrahim Al-Hanif, has declared that, from its bases in Bangladesh and Pakistan, the IS will now launch its attacks on India. As in the neighbouring states, ISIS will att­empt to place Indian Muslim youth in the vanguard of this effort.

Over the last three decades, Indian Muslims have shown little interest in global...