India's Australian coach on how he turned things around 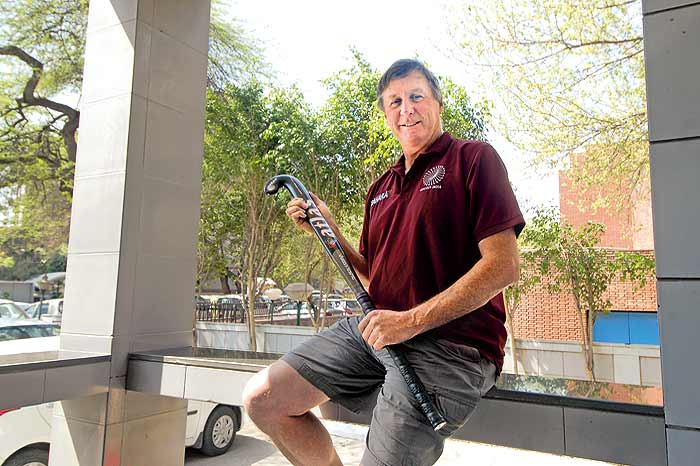 Michael Nobbs tells Rohit Mahajan how he turned things around

What was the key to this success?

Speed, fitness, patterns of play. All of those things are meant to be in a combination. There’s no point having fitness if you can’t play the planned patterns. The quality of the players is the key to everything else. The perception around the world is that India has a magical group of players and all they need is to get fit and they’d win. That’s far from the truth.

How did you get players to switch from the European to the more aggressive Indian/Australian style?