The End Of Our Montage

Director Sudhir Mishra is making a film on the late Renu Saluja, a ­three-time national award-winning film editor.­ Here, he ­reminisces about his last days with her. 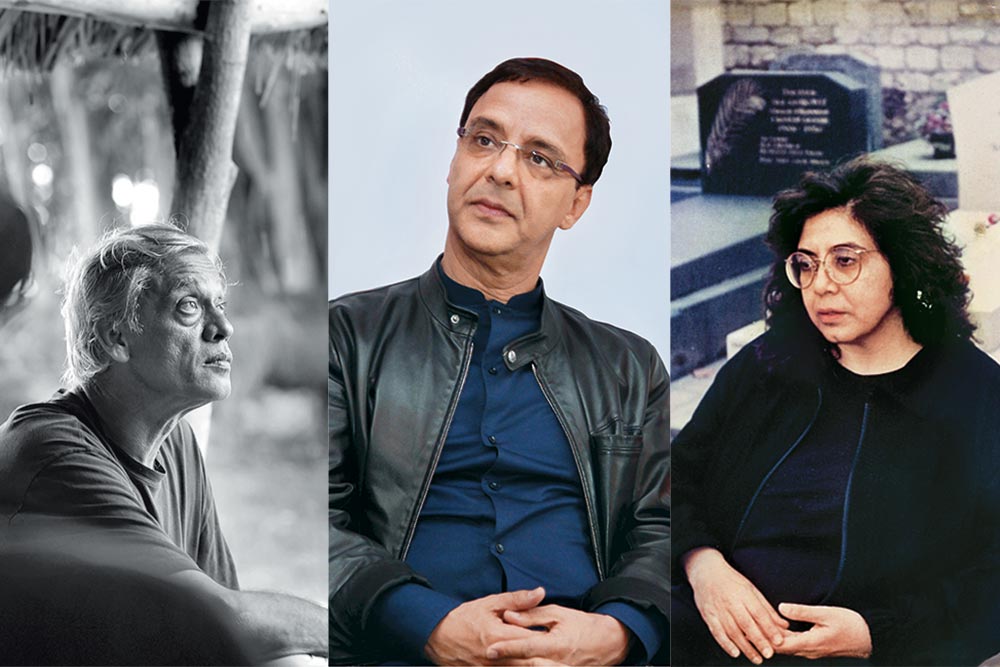 April 1, 2000. I was on a train shooting Calcutta Mail, somewhere near Hyderabad. The toilets were filthy since the whole unit was using them. So when the train stopped, I got off to pee. To cut a long story short, I slipped, went hurtling down the slope next to the tracks, and just when I thought I had regained my balance, my foot hit a loose stone and my ankle twisted in the socket. I was taken to a hospital where they did an X-ray and told me that they would have to give me anaesthesia in order to set the bone back.

I clearly remember the anaesthesia mask coming towards me as my phone rang. It was Vinod (filmmaker and producer Vidhu Vinod Chopra) calling to inform me that Renu had just been diagnosed with cancer.

I told the doctor to stop administering the anaesthesia and asked the production guy to fetch Anil Kapoor, my film’s lead. “Please take me back home. Renu has cancer,” I told him as soon as he entered the room.